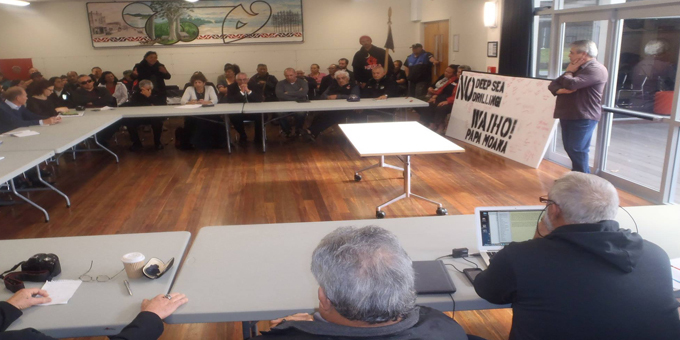 A Northland kaumatua has literally turned the tables on Statoil, but it is probably not enough to stop the state-owned Norwegian oil company drilling for oil in the sea off Kaitaia.

He says the the three-hour meeting ended when kaumatua Selwyn Clark overturned the tables the executives were seated at.

Mr Smith says it’s clear the corporation is not going to change its plans, but opposition from Maori will continue.

He says Statoil needs to be responsible and move from hunting for oil in the most extreme and dangerous environments in the world to invest in clean, renewable technology. 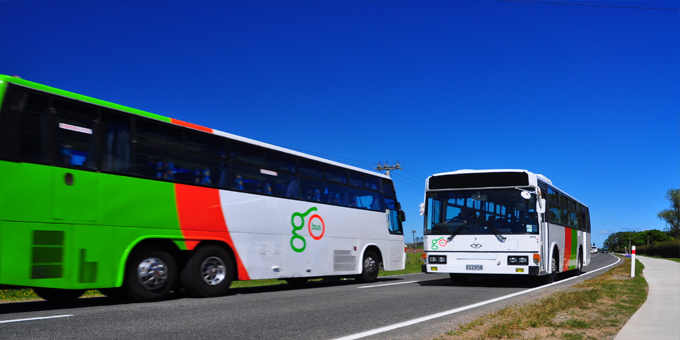 Iwi giants on the same bus 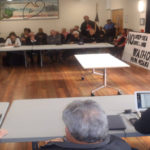