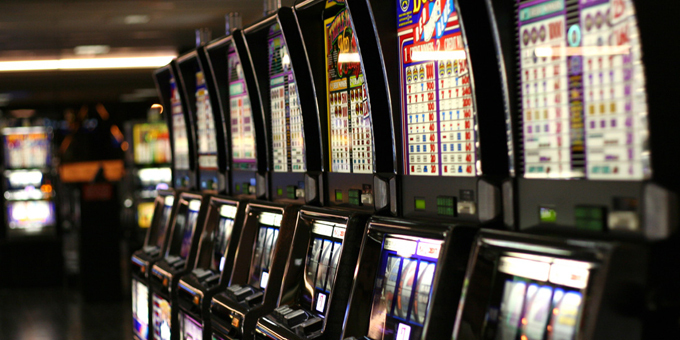 A member of Auckland's Independent Maori Statutory Board says Maori would feel more comfortable about gambling if the money stayed in their communites.

A report for Auckland Council's Regional Strategy and Policy Committee shows that local board areas like Otahuhu-Mangere and Maungakiekie, which generate the most in pokie revenue, get the least in grants.

Glenn Wilcox, who sits on the committee, says the council was initially concerned about pokie money going out of the region, but it is also now concerned about how it is shared out within the city.

He says the problem of pokie trusts displacing other community activities was identified by the late Denis Hanson.

"He said what's happening is we have lost control of these monies that are coming out of mostly Maori and Pacific Island households. Back in the late 1970s and 80s we used to have big housie games and that, and that's how a lot of our marae and a lot of our Maori institutions raised money for improvements, so it's a matter of trying to get this money back," Mr Wilcox says.

The council is asking Internal Affairs Minister Peter Dunn to rewrite the rules so that Auckland gaming trusts have to distribute 80 percent of their grants in their local board area, rather than elsewhere in the region.

FOR THE FULL INTERVIEW WITH GLENN WILCOX CLICK ON THE LINK
https://secure.zeald.com/uma/play_podcast?podlink=MjEwNTc= 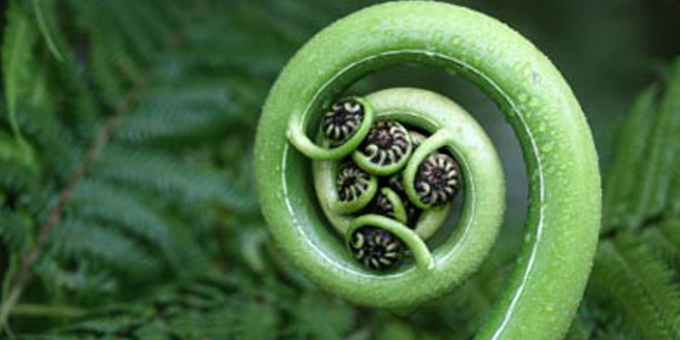 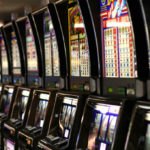