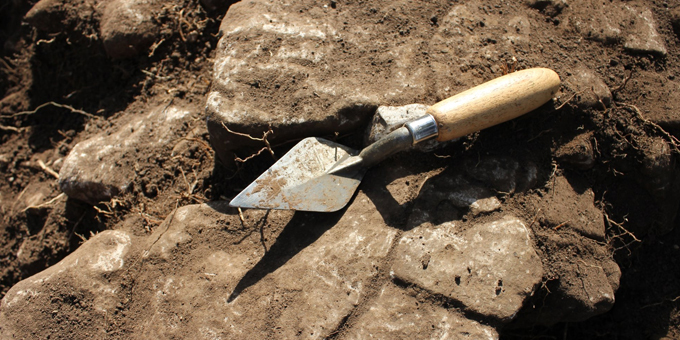 A dig at a Whitianga subdivision has uncovered significant evidence about early Polynesian settlement.

Archaeologist Andrew Hoffman says radiocarbon dating indicates the site alongside the Taputapuatea stream was occupied seasonally from about 1300 to 1500 and used for gardening, making tools and repairing waka.

Hundreds of artefacts were uncovered in the two-month dig, including moa bone fish hooks, basalt and chert rock tools, and large hangi stones from an earth oven that may have been used to cook large animals like seals.

Makere Rika-Heke, a Heritage New Zealand Maori heritage advisor, says what has been found confirms some local traditions, including a link to Taputapuatea Marae on the coast of Raiatea in what is now French Polynesia.

It is said the stream and the nearby pa of the same name were named by Kupe, who bathed in the hot springs of Te Whitianga a Kupe after he moored his waka in Mercury Bay. 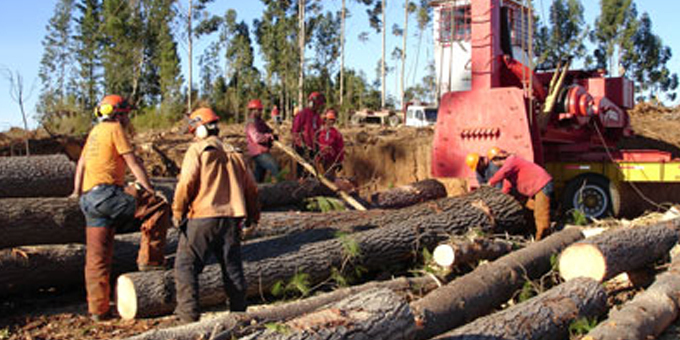 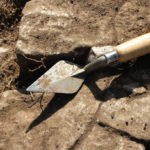