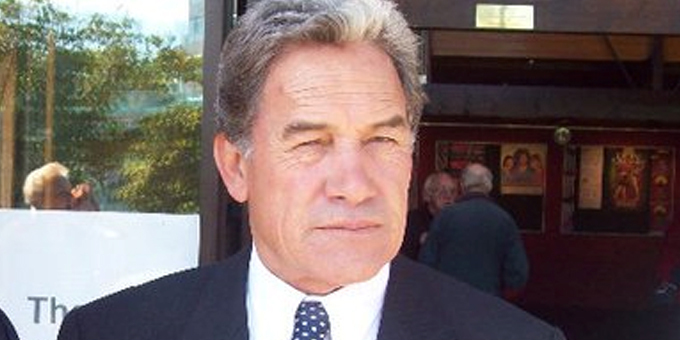 New Zealand First leader Winston Peters says National's promise to crack down on gangs is an election stunt that will come to nothing.

Police Minister Anne Tolley wants to put drug sniffing dogs at the Cook Strait ferry terminal to stop drugs being moved between the islands, and she has promised to set up a multi-agency intelligence unit based at Police National Headquarters in Wellington.

She says this means authorities can share information and attempt to monitor gangs in real time, and also identify young people at risk of joining gangs.

Mr Peters says he's heard it all before.

"Remember the last guy who said he was going to bulldoze the gang headquarters? That was John Banks. That was 1990. He said 'the day after the election I'm going to bulldoze down the gang headquarters.' It was all bulldust then and it's all bulldust now from the National Party. You want to do something about the gangs, first of all be on the positive side. You make sure there is work for everyone in those gangs. Give them a way out," he says.

Mr Peters's approach is more conciliatory than his police spokesperson Richard Prosser, who says National is pussyfooting around the issue and the solution is to ban criminal gangs altogether, as several Australian states are attempting to do.

FOR THE FULL INTERVIEW WITH WINSTON PETERS CLICK ON THE LINK
https://secure.zeald.com/uma/play_podcast?podlink=MjA4Mzc= 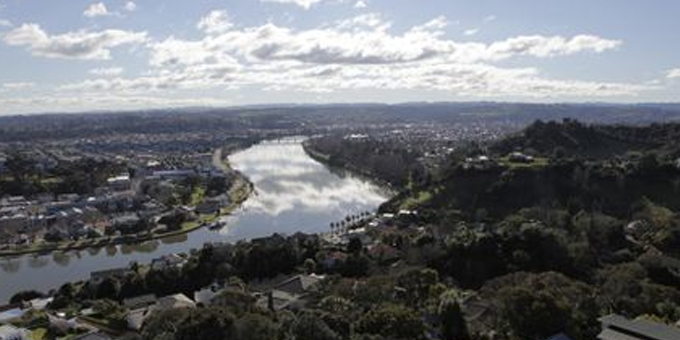 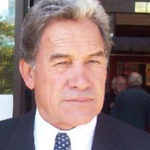