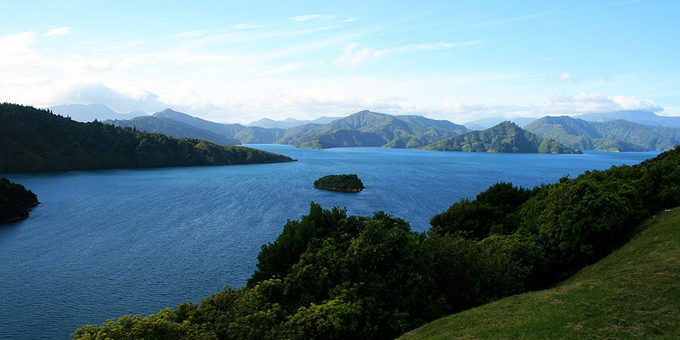 The Federation of Maori Authorities is concerned the Government is rushing the reform of Te Ture Whenua Maori Act.

Consultation has started on what is likely to be the most comprehensive overhaul of Maori land law in a generation.

Over the next three weeks Te Puni Kokiri officials and a Maori technical working party will hold 19 hui across the motu to explain the proposed changes, which came out of a ministerial review panel.

The changes include reducing the role of the Maori Land Court in making decisions about the use of Maori land.

Chief executive Te Horipo Karaitiana says while FOMA supports reform of the act, it is concerned at the haste and the fact there is no policy document available for Maori land owners to consider before the hui.

He says some of the proposals currently could result in significant costs, particularly for smaller entities.

The previous review which led to the 1993 Act was led by the New Zealand Maori Council and FOMA, but this time it’s the Iwi Leaders Group that is in the box seat. 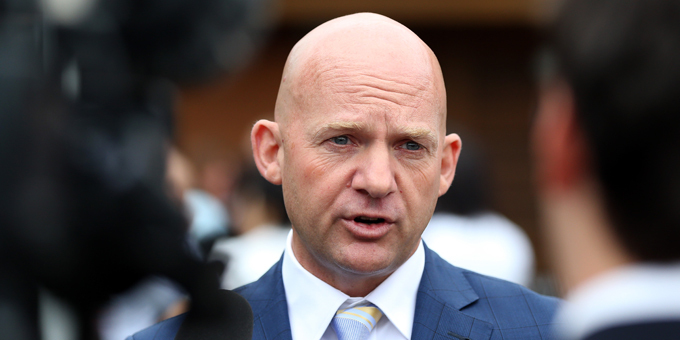 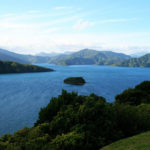