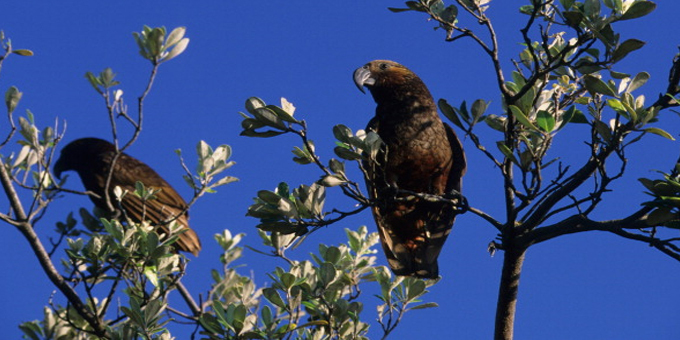 The birds of Kapiti will be Kelly Walker’s main companions next month as she becomes the island’s sixth writer in residence.

The Whakatane-based writer wants to use her two month residency work on the script for a feature film based on her kuia, a tohunga matakite who lived on Motiti Island.

She has written comedy sketches for upcoming TV1 show Happy Hour and a short-film script, and is also working on a children’s drama series.

Walker says she was inspired by the challenge of a feature script after working as a production assistant on Himiona Grace’s The Pa Boys, watching it come alive from script to screen.

The Tau mai e Kapiti Maori Writers' Residency for emerging writers is funded by Te Waka Toi / Creative New Zealand and hosted by the Kaitiaki o Kapiti Trust, making it the only residency in the country created and run by Maori for Maori writers. 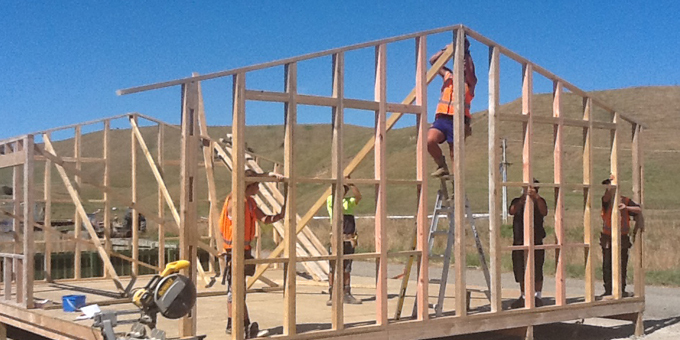 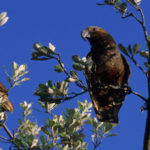