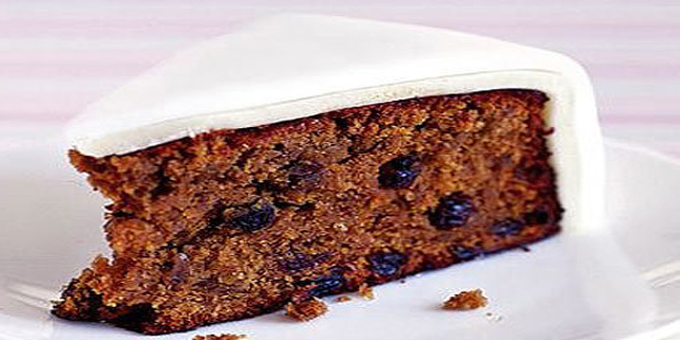 In a speech on Monday ACT leader Jamie Whyte said Maori were legally privileged, in the same way the aristocracy were privileged in pre-revolutionary France.

He says ACT would push for an end to Maori seats and for a taskforce to identify and repeal laws that give special treatment to Maori.

" Look I think we’re a treaty based country and I don't think thats legal privilege I think thats the foundation of our nation. I think ACT are a bunch of fruitcakes and you just can't take them seriously" says David Cunliffe

FOR THE FULL INTERVIEW WITH DAVID CUNLIFFE CLICK ON THE LINK
https://secure.zeald.com/uma/play_podcast?podlink=MjA2MTg= 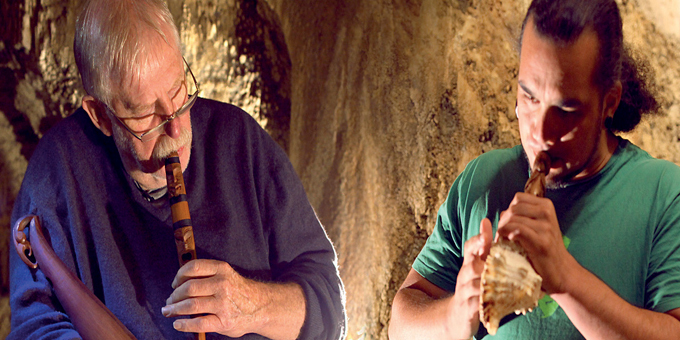 Film finds Voices of the Land 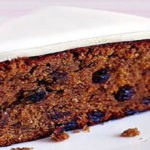