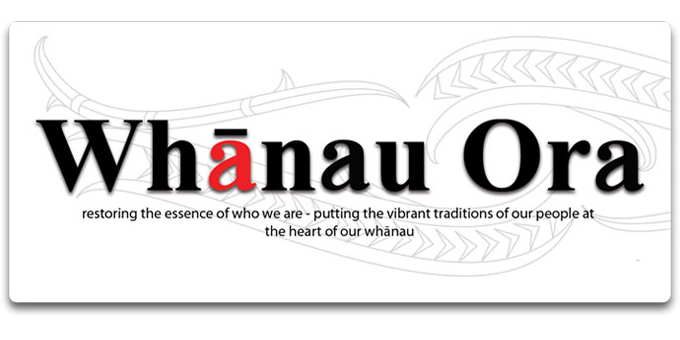 The Whanau Ora Minister is taking issue at a claim by Labour’s Te Tai Hauauru candidate, Adrian Rurawhe, that Labour had a hand in creating the policy of integrated service delivery through Maori providers.

Mrs Turia says it’s an idea she took to Labour when she first came to parliament as a Labour list MP.

Mrs Turia says Labour wants to keep everything under the control of the state, so it was not prepared to go as far as National in devolve service provision to outside groups.

FOR THE FULL INTERVIEW WITH TARIANA TURIA CLICK ON THE LINK
https://secure.zeald.com/uma/play_podcast?podlink=MjA0OTk= 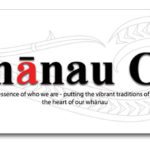