Former Labour MP Georgina Beyer is describing her decision to stand for Mana in Te Tai Tonga as a way of making amends for voting for the foreshore and seabed bill.

She says being forced into the vote totally broke her.

Ms Beyer has links to the electorate through her Te Ati Awa and Ngati Mutunga whakapapa.

She says her health is now steady after a bout of cancer.

Mana leader Hone Harawira says as the world's first openly transsexual mayor and MP, Ms Beyer showed she was strong-minded, stands up to be counted, and has fought for the rights of those who haven't had any.

He says she is a respected household name in politics who will help Mana achieve its goal of raising the party’s profile and changing the government. 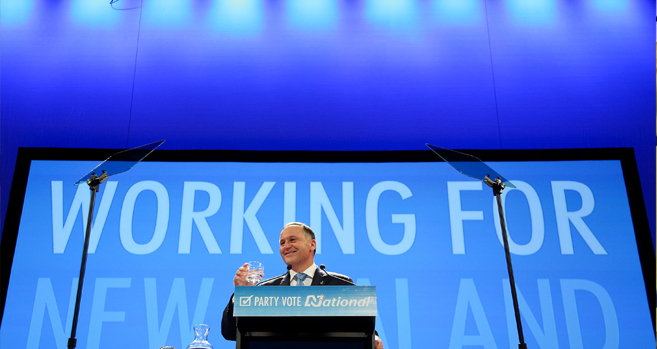 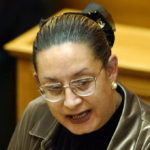