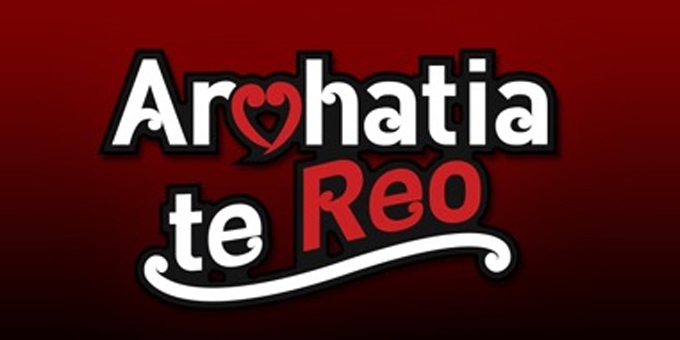 A te reo broadcaster and teacher says the language needs to be normalised rather than made compulsory.

Kotuku Tibble, who is back at his old school teaching at Hato Paora College in Feilding, says there is no controversy about schools teaching English, maths and other core subjects.

"Those are your basic three Rs. You've got to add a fourth R, te reo Maori. Because what does it mean to be a kiwi, what does it mean to be in Aoteraroa, what makes us different from any other country, and te reo Maori, normalising it, putting it into mainstream schools so children grow up with a positive, normalised sense of the tangata whenua language and some basic tikanga," he says.

Mr Tibble says resistance to te reo Maori in schools comes from older people, but the children themselves would soak it up.

FOR THE FULL INTERVIEW WITH KOTUKU TIBBLE CLICK ON THE LINK
http://www.waateanews.com/play_podcast?podlink=MjA0NTY= 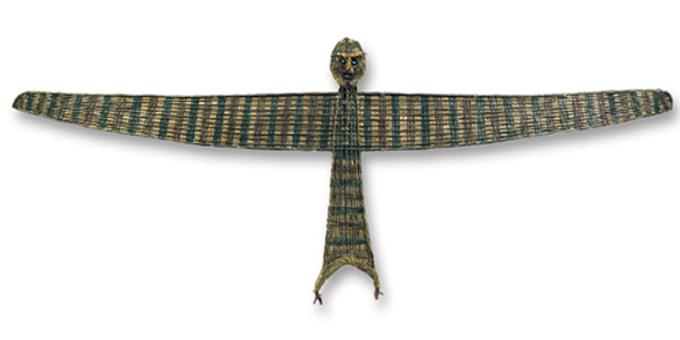