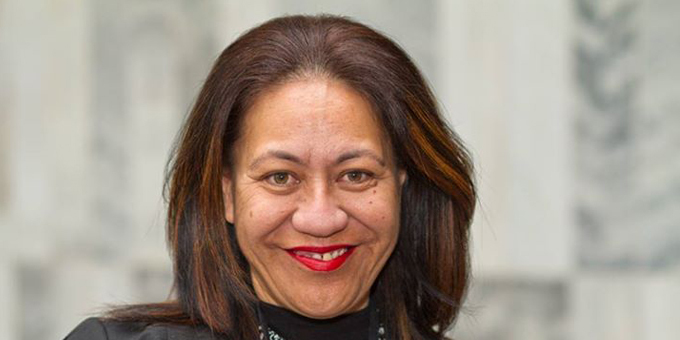 I’ve known Claudette through most of her broadcasting career, and I’ve backed her because despite what political leaning she had, I am all for promoting Maori and Pacific Island peoples – whether it be in politics, sport or academia.

I'll continue to do that because my role and that of my west Auckland bro John Tamihere has and will always be to advance our people.

But pressure and politics is a tough combination and often the knockout blow for the fainthearted.

Claudette was jettisoned to the west where she was to stand against Carmel Sepuloni in the newly created Kelston seat.

Considering both are not from the area, it was going to be an even race on whether Kelston would remain traditionally red or switch to blue.

Kelston is seen as a safe Labour full of blue collar workers who don’t see the benefits the Government raves about. With the right people around her, Claudette could have made good in-roads, and that should have been reflected in her list ranking.

But National saw Claudette as a liability and that was about to be reflected in her list placing.

Politics, local or central, is a tough mean game played by some shrewd and overpowering people. You have to have a thick skin to take the knocks and then get back off the canvas to carry on.

Most of us go into politics full of enthusiasm, wanting to make New Zealand a better place for our children and grandchildren and we head to Wellington full of ideals.

Minor misdemeanours are turned into major malarkey by opposition parties and the media and no stone is left unturned in the pursuit of a scandal. Families are staked out and neighbours and even school friends are approached for comment on an MP.

Claudette’s resignation came just days after it was revealed she had handed back her parliamentary credit card after using it to pay for a trip to Australia. That trip and other spending on the card led to Claudette returning it to Parliamentary Service in March. You'd have expected National's office to have immediately picked up misspends like this which is not uncommon for new MPs. Instead it took them several months to rectify the situation and for Claudette it was all too late.

I’m not sticking up for the unauthorised spending by Claudette but what should have happened is MPs use their own cards and hand all receipts to people in their offices to process. At times, you have to have a degree in the IRD to know what you can and can’t claim back. 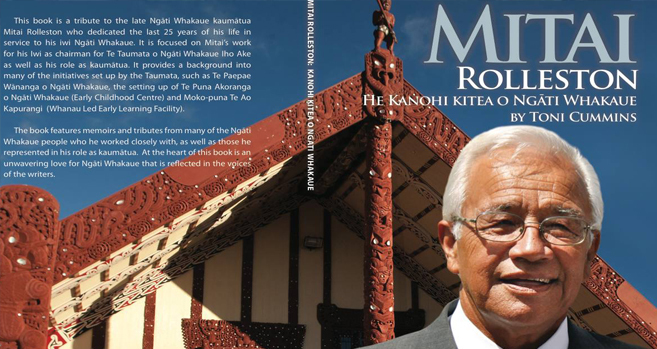 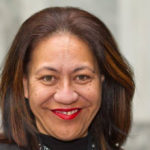