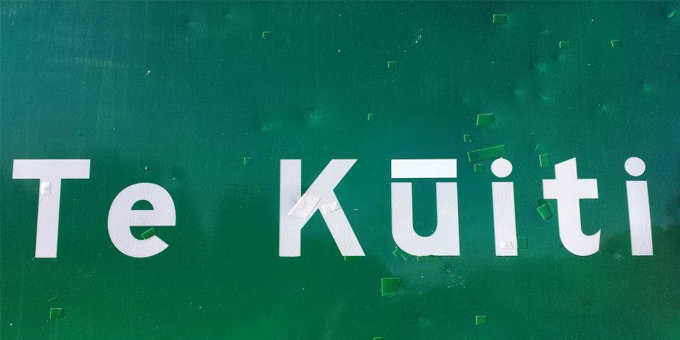 Visitors to Te Kuiti may want to linger a fraction longer as they stretch out the first vowel in the town’s name.

Iwi radio station Te Reo Irirangi o Maniapoto is marking Te Wiki o Te Reo Maori by placing a macron on the letter “u” on the signs leading in to the town.

She says it’s part of building understanding on the importance of the language, and she hopes the change can be made permanent.

"A macron or a a double vowel when you're writing te reo can completely change the meaning of a word. We've had people who've said 'nah it doesn't look right' or you know that sort of thing, we've had a couple of bits of feedback like that as well. But on the whole it's positive and in the end our purpose was to put it out there so that people would even start talking about te reo Maori" she says.

FOR THE FULL INTERVIEW WITH JACQUI TAITUHA CLICK ON THE LINK
http://www.waateanews.com/play_podcast?podlink=MjAzMjY= 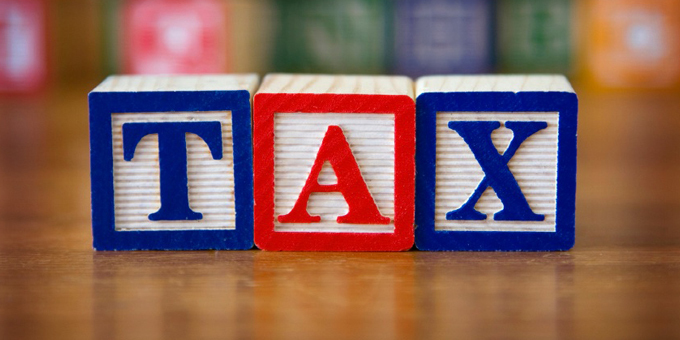 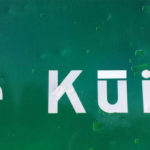