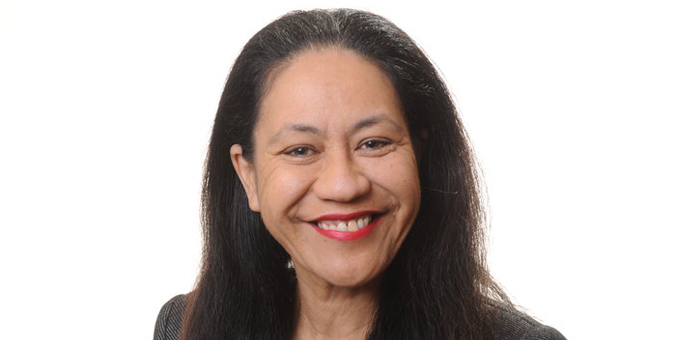 Claudette Hauiti’s short career as an MP is over, with the National list MP announcing she will step down at the election.

Despite having produced television programmes that put politicians’ behaviour under the microscope, she appears to have fallen into the same traps.

Earlier this year she was reprimanded for breaking Parliament's rules by employing her spouse in her electorate office, and last week she had to apologise for using a parliamentary charge card for a trip to Australia.

That contributed to an expectation she would be given a low list placing, and she was unlikely to win the new Kelston seat, with former Labour MP Carmel Sepuloni the favourite.

National Party president Peter Goodfellow said National will reopen nominations for Kelston tomorrow for a week, with a selection being made in early August. 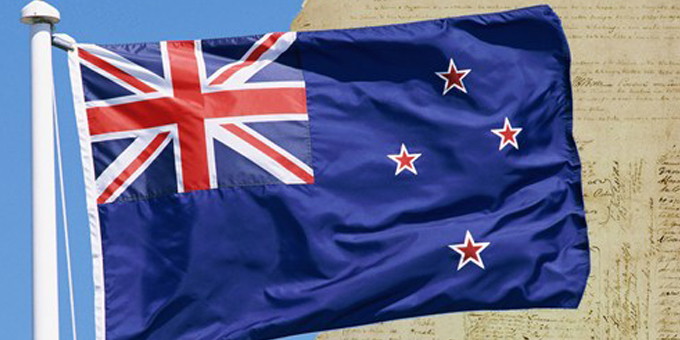 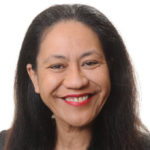