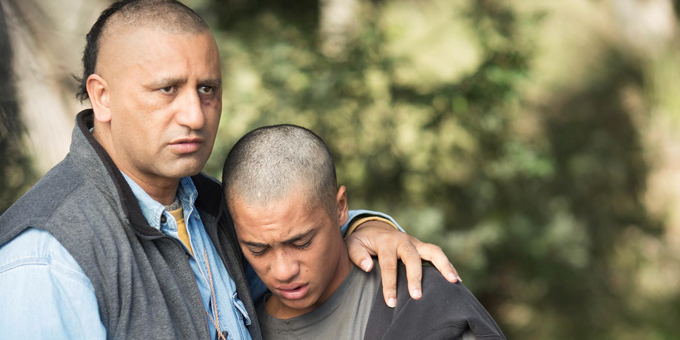 Actor Cliff Curtis says his new film is a chance to highlight some of the unsung heroes of Maori communities.

The Dark Horse, which opened the New Zealand International Film Festival in Auckland, goes on public release next week.

It tells the story of the late Gisborne speed chess champion, Genesis Potini, who used his love of chess as a way to show young people an alternative to a life of trouble.

Curtis says it was a privilege to get to know Potini’s whanau and the people he worked with.

" There’s so many people in our community that are doing alot of good work but they don't really get enough recognition in my view from the mainstream media on the news on the radio so I think it's important to make films about these people and to get them recognition. People like Jedi people like Noble people like his wife Nat whose a teacher these are real people and they are doing the slog everyday ' he says.

Cliff Curtis says he hopes The Dark Horse will strike a chord with audiences not just in New Zealand but internationally.

FOR THE FULL INTERVIEW WITH CLIFF CURTIS CLICK ON THE LINK
https://secure.zeald.com/uma/play_podcast?podlink=MjAyNzM= 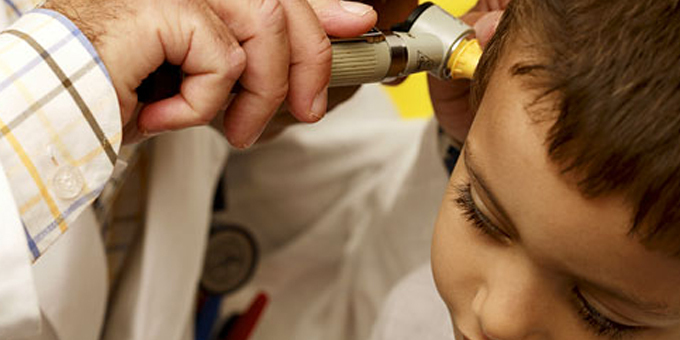 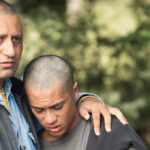