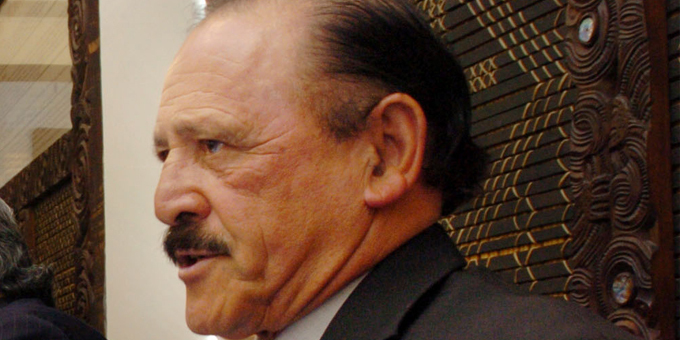 He says the last straw was a new policy to shift the funding basis for the Earthquake Commission from a levy on home insurance premiums to one on rates.

That will ensure all residential properties are covered.

Mr Samuels, who is now on the Northland Regional Council, says councils everywhere are struggling to keep rates under control.

He says Labour should not have released the policy without consultation with the sector.

He’s also upset at the negative response from other Labour MPs to Mr Davis backing the so-called holiday highway, which is supported by Northlanders concerned at the run-down state of their infrastructure. 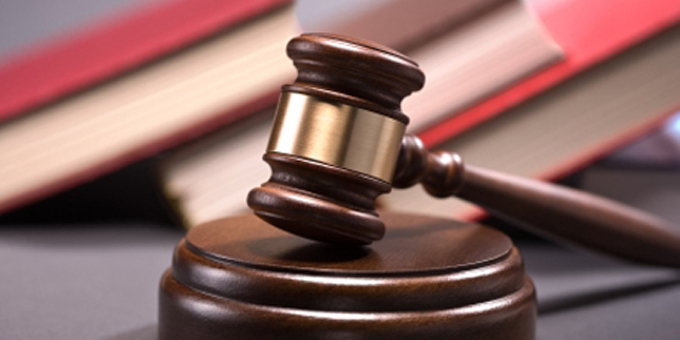 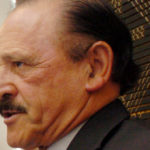