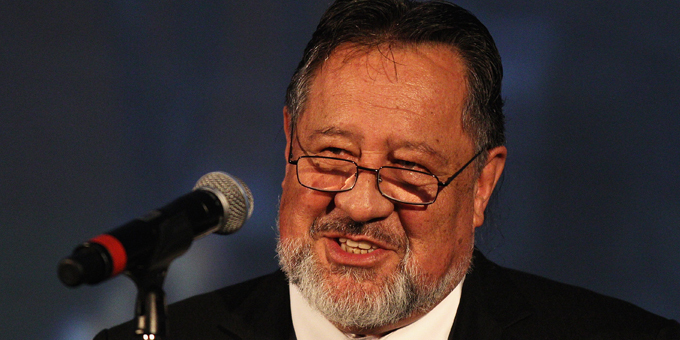 For his swansong, Maori Affairs Minister Pita Sharples has introduced a bill setting up a new governance body for Maori language agencies and Maori Television.

The New Zealand Maori Council and leading Maori language advocates have slammed the bill as putting at risk what has been achieved through the treaty settlement process.

He says its promotion of seven dialectal regions will enhance various hapu and iwi dialects and ensure their survival. 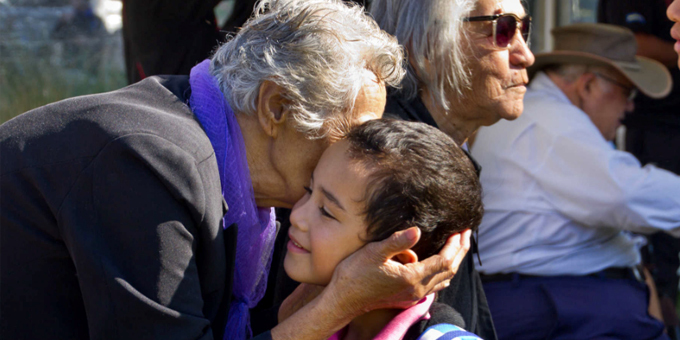 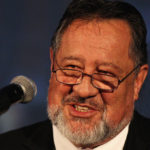