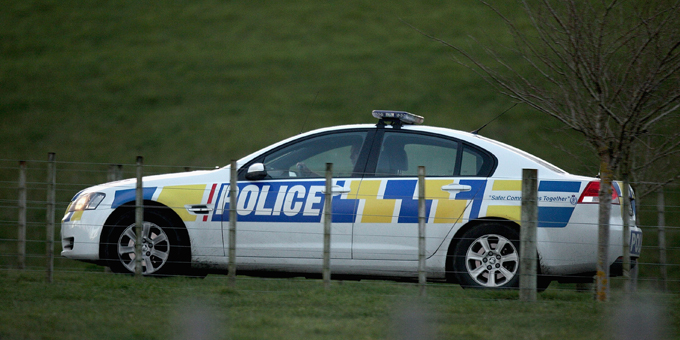 Police allegedly entered the wharenui at Whakaahurangi marae about 2.30 am in their search for someone who assaulted an elderly man in the town.

They lined up children aged from 4 to 17 who were attending a school holiday programme and photographed and questioned them.

A marae spokesperson said the police were rude and aggressive despite the hui facilitators offering to collaborate.

Mr McKenzie says it appears the raid was not part of a systemic search, but the marae was targeted because Maori people were staying there.

He says Maori will lose further trust and confidence in the New Zealand Police and the Independent Police Conduct Authority if the incident is not adequately addressed.

The incident comes at a time when police are trying to step up engagement with iwi and Maori communities by appointing Maori responsiveness managers in each police district. 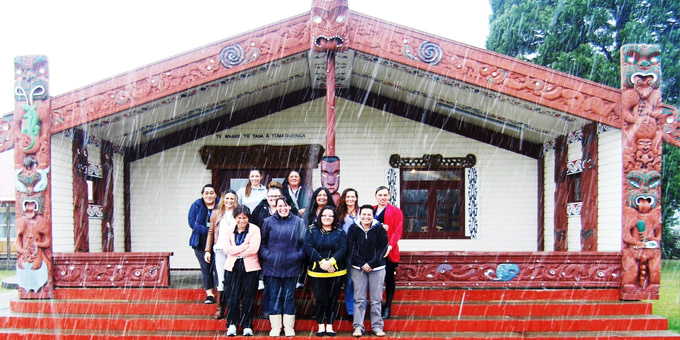 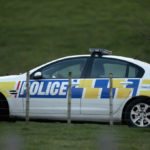