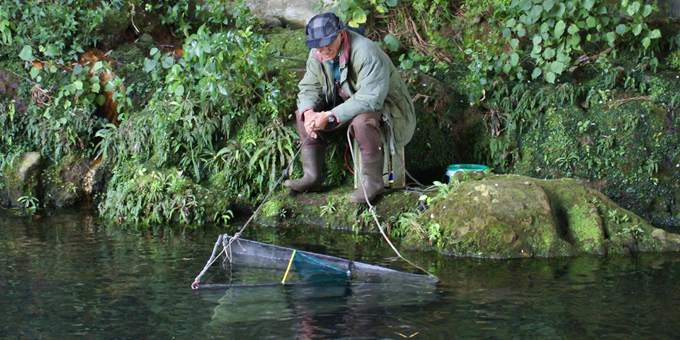 Waikato Raupatu River Trust and Waikato Regional Council are holding public meetings on the future of the whitebait fishery in the lower reaches of the river.

It follows a report earlier this year that noted the increasing pressure on the fishery as more people build stands to catch the delicacy.

There are also concerns about the building of baches and sewage discharges into the river.

Trust manager Julian Williams says Waikato-Tainui are committed to working with Te Puuaha communities and its agency partners to protect the fishery for future generations.

He says the current mahi is a step towards restoring the health and wellbeing of the river. 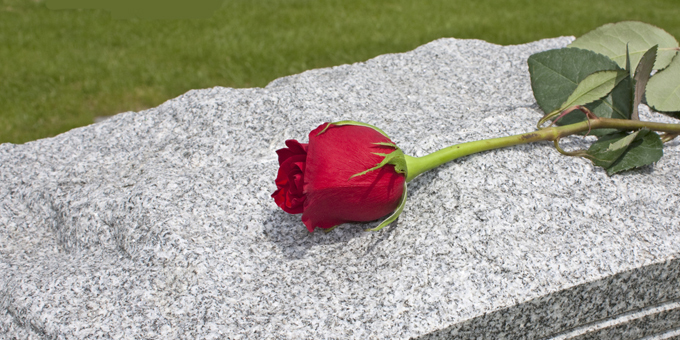 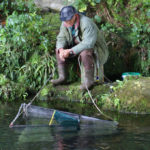