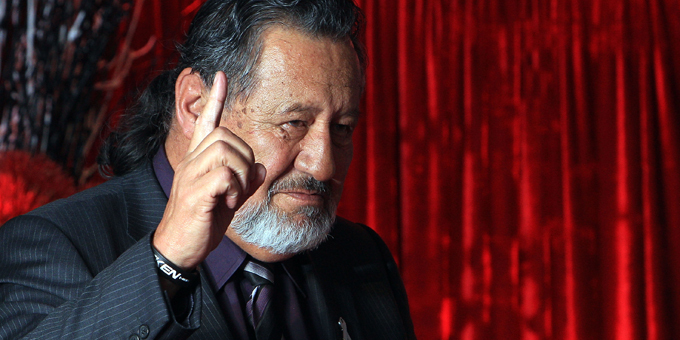 Dr Sharples says his party, which is celebrating 10 years since it was registered, has changed parliament by showing how it is good for the whole country to consider Maori when making decisions.

He says the push back has often come from Maori MPs.

"It’s really disappointing when you see Maori politicians using Maori iconic programmes and beliefs and tikanga as a political football to gain, especially now as it’s election time, to gain a bit of currency with our people. Those things should be left out of it and argued on their merit, but I’ve just heard people running down Whanau Ora, running down my language strategy without thinking what it really is about," Dr Sharples says.

Labour and New Zealand First say they would review Whanau Ora to see what is actually working, and Labour’s Nanaia Mahuta says Dr Sharples plan for a new super-body to oversee Maori language agencies could breach the treaty settlement that led to the Maori Language Act.

FOR THE FULL INTERVIEW WIWTH DR PITA SHARPLES CLICK ON THE LINK
https://secure.zeald.com/uma/play_podcast?podlink=MjAwMTI= 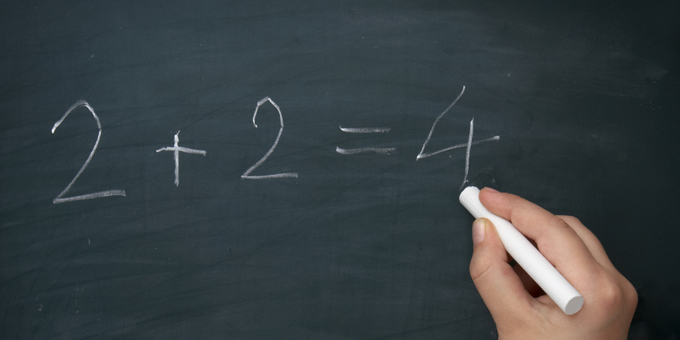 Literacy tool will have Maori focus 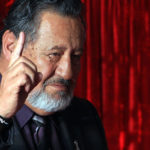