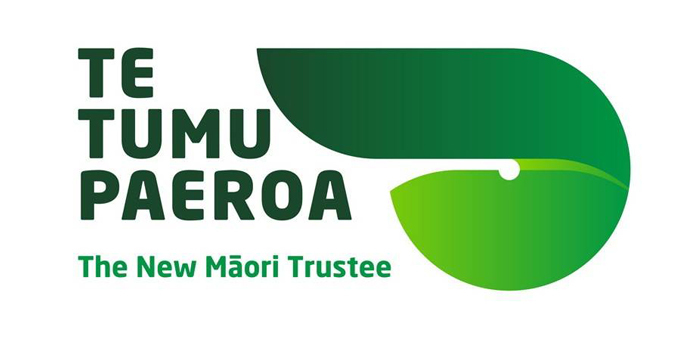 Quantum owns and leases seven hotels across the country including Millennium Hotel Queenstown, Rotorua's Copthorne Hotel and the Kingsgate Hotel in Dunedin.

The Maori Trustee ended up with the stake in 1991 after then-Maori affairs minister Winston Peters blocked a deal for Maori authorities to buy the Quality Inn chain in a joint venture with a Hawaiian company.

The Hawaiians sold out two years later to Singaporean interests and the Maori Trustee was locked in as a minority investor.

In its most recent annual report it valued the shareholding at $20.6 million.

The purchase is conditional on Overseas Investment Office approval. 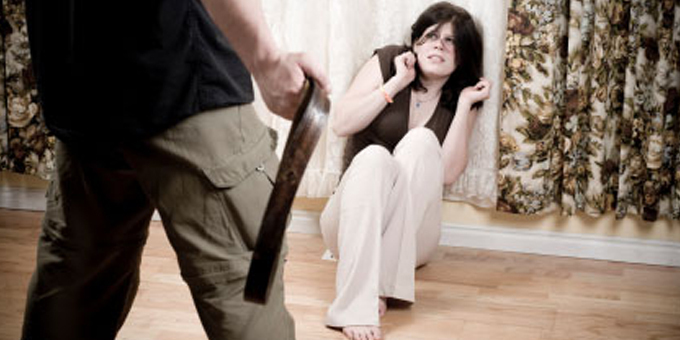 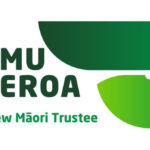