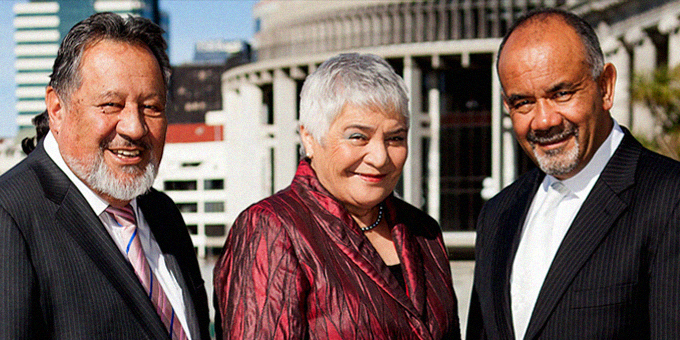 The Maori party is celebrating its 10th birthday today, even as the polls show it has a tough fight to survive into its second decade.

Party president Naida Glavish says it has been a decade of extraordinary achievement, starting with the fight over the Foreshore and Seabed Act.

She says the party contributed to the retention of the Maori seats in Parliament, and made gains for Maori in health, education, housing and employment.

Ms Glavish says the party’s founding co-leaders, Tariana Turia and Pita Sharples, will retire from active political life at the end of the Parliamentary term knowing that they have laid a secure foundation for continued Maori Party participation in the future governance of Aotearoa.

That will require Te Ururoa Flavell to retain his Waiariki seat.

Political betting site iPredict rates his chances of doing that at under 50 percent, down from 57 percent last week.

However, after heavy trading on the site yesterday Labour’s Rawiri Waititi was given a one in three chance of picking up the seat and Mana’s Annette Sykes was on 31 percent, so it is unclear who the winner will be. 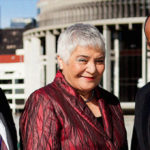