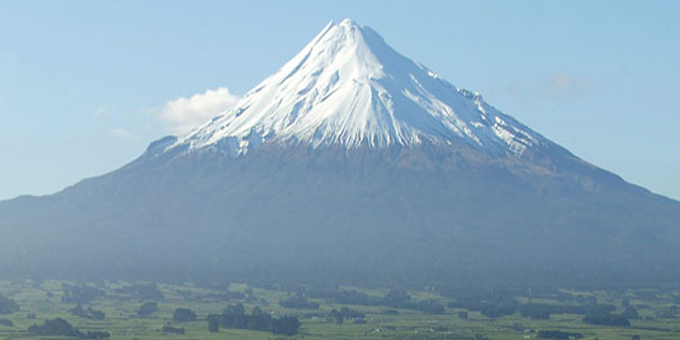 A member of Te Atiawa says members are being rushed to get a settlement signed before the election.

Iwi members have another week to vote on the proposed deed of settlement.

Glen Skipper says his Ngati Tawhirikura hapu wants to withdraw from the deal because it doesn’t reflect their aspirations.

He says the 300-page document is dense and legalistic, and people haven’t been given time to understand it.

" Now lots of people just want this over and done with but we want it done properly because we're expecting this to work for us for the next 5 – 10 generations far into the future and if it's not designed for us who is it designed for ? " he says.

Glen Skipper says because the majority of the iwi live outside the rohe and get most of their information from Te Atiawa Iwi authority, the settlement is likely to be carried over the wishes of those in the Hau Kainga.

Te Atiawa negotiator Wikitoria Keenan says the settlement offer has taken 15 years of struggle, and it’s the best that is likely.

Ngati Tawhirikura is not recognised as a separate hapu by other Te Atiawa hapu, as they say it's part of Ngati Te Whiti.

FOR THE FULL INTERVIEW WITH GLEN SKIPPER CLICK ON THE LINK
https://secure.zeald.com/uma/play_podcast?podlink=MTk3NTc= 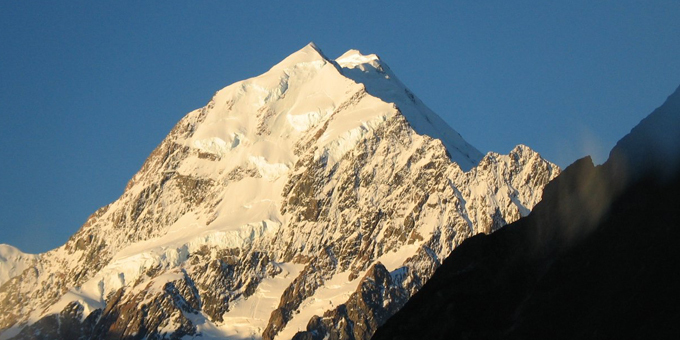 Manaakitanga at heart of rangatira's life 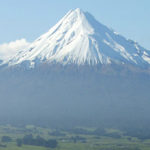