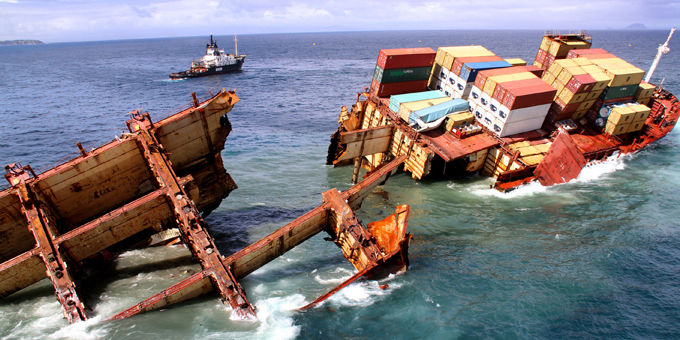 A Tauranga iwi leader says the crown ignored the interests of mana whenua in striking a secret deal with the owners and insurers of the Rena.

The Waitangi Tribunal is holding an urgent hearing into claim by the Motiti Rohe Moana Trust, the Mataatua District Maori Council and the Ngai Te Hapu Incorporated Society over the Crown’s failure to enforce the removal of the wreck of the cargo ship from the reef where it ran aground in October 2011.

This morning it heard that in accepting a $10.4 million payment from the owners, the Crown has given itself an incentive to back the bid for a resource consent to leave the ship on the reef.

Charlie Tawhiao from Ngai Te Rangi says the Crown made no attempt to consider Maori views before it started its negotiating with the owners on whether the Rena should stay or not.

"The cultural interests, Maori historical interests, our environmental interess, none of those were taken into account in the agreement reached by the crown, and that's the basis of the claim. It was as though the treaty of Waitangi and the accord between iwi and the crown had no place and no bearing," he says.

Mr Tawhiao says the claim is being closely watched by other iwi because of its implications for interpretation of the Resource Management Act and the Takutai Moana Act.

FOR THE FULL INTERVIEW WITH CHARLIE TAWHIAO CLICK ON THE LINK
https://secure.zeald.com/uma/play_podcast?podlink=MTk2MTI= 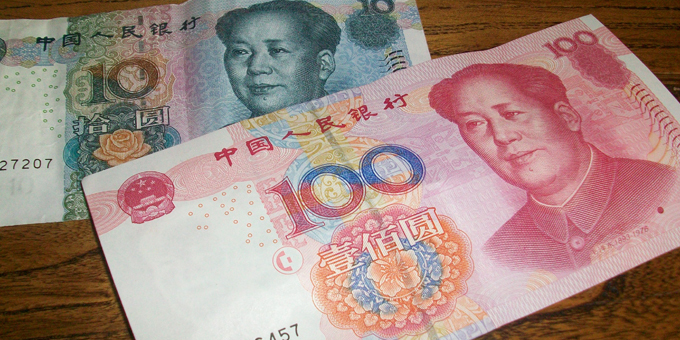 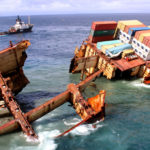