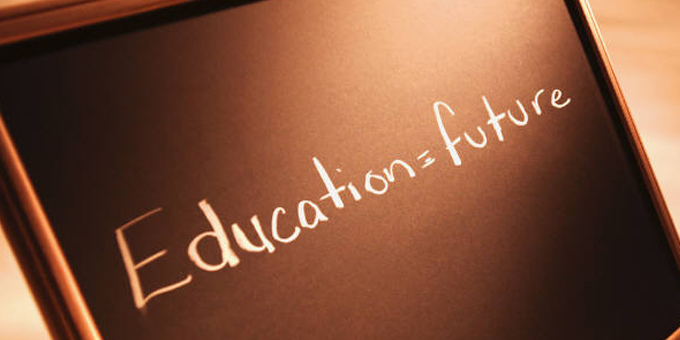 A Northland school which has lifted its NCEA pass rate for Maori pupils from 28.6 percent to 82.4 percent over the past eight years has been recognised in the first Prime Minister's Education Excellence Awards.

Board chair Rick Palmer says the achievement demonstrates that what is good for Maori is good for all, as the school's overall pass rates also rose significantly. 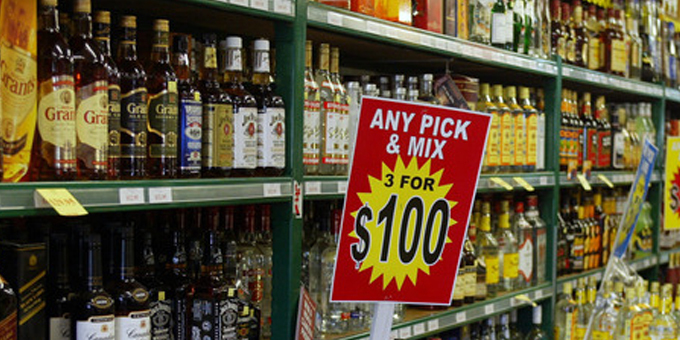 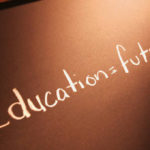