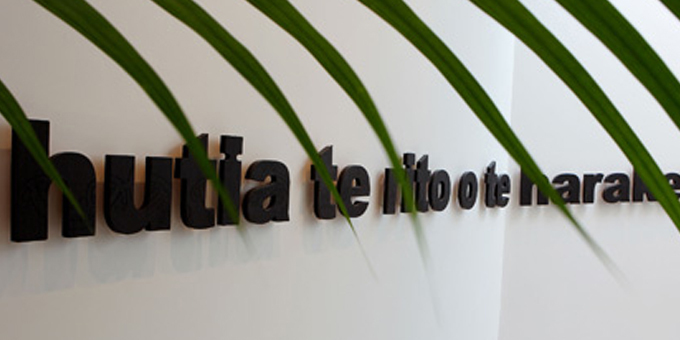 NZ On Air and Te Mangai Paho have selected five Maori webseries to be supported from a new joint $500,000 fund.

Nia's Extra Ordinary Life is back for a second series of short episodes aimed at intermediate age children.

It will be available in both te reo and English, as will Kete Korero, a 10 part series for a younger audience that will present Maori mythology through a combination of live action drama and animation.

Only In Aotearoa is a series of short comedy sketches aimed at a youthful audience.

The fifth series, Mai A Mua, will try to predict the news of the future about possible issues and events in Aotearoa over the next 1000 years.

Maori Television will host the webseries on its On Demand website.

Te Mangai Paho chief cxecutive John Bishara says the 53 applications were diverse and many were of high calibre.

He says as technologies converge it’s important to fund the creation of Maori language content for online Maori audiences. 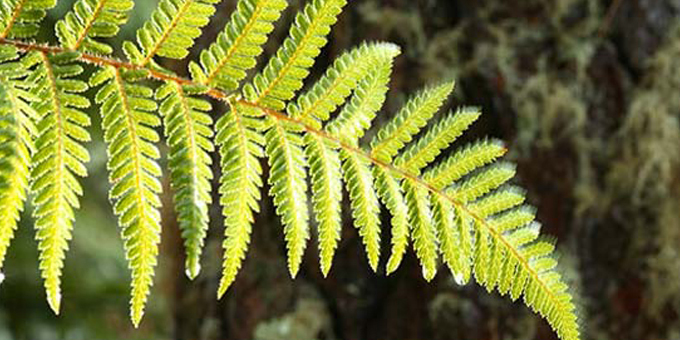 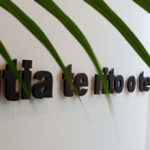