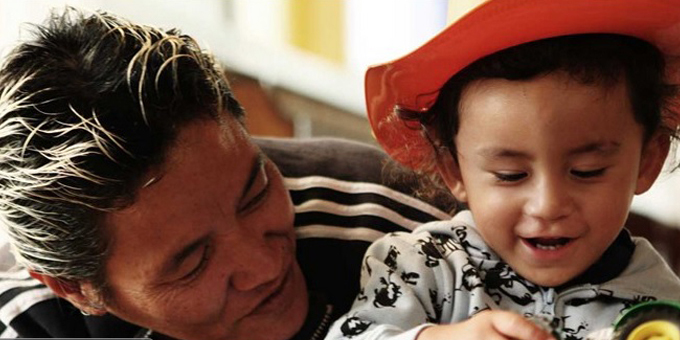 The executive director of child advocacy group Mana Ririki has described the disproportionately large number of Maori and Pacific kids living in poverty as a Polynesian time-bomb.

Anton Blank told the launch of the Tick For kids campaign in Auckland yesterday that it is in the interest of all New Zealanders to lift Maori and Pasifika children out of poverty, engage them more meaningfully in education and prepare them for employment.

The campaign asks voters to consider how their vote will affect the country’s children.

Mr Blank says New Zealand’s failure too properly invest in its children already costs the country $6 billion a year, and the costs will increase if we don't move quickly to address Maori and Pasifika child poverty.

A universal child benefit; And getting parents to read to their children. 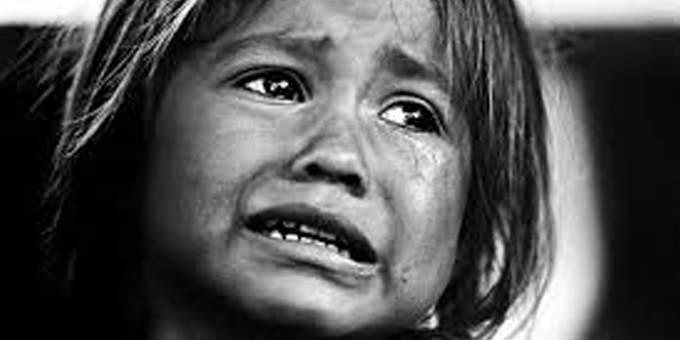 Political will needed to tackle abuse 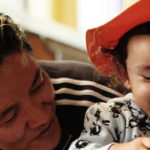