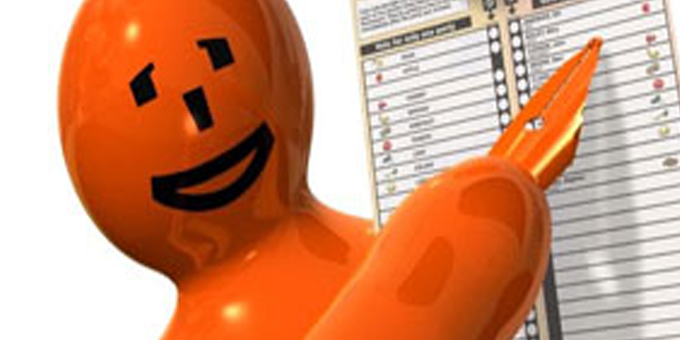 National list MP Joanne Hayes is to fly the flag for the party in Christchurch East in the September 20 election.

She’s up against Labour’s Poto Williams, who won the seat convincingly in the by-election brought on when Liane Dalziel resigned to contest and win the Christchurch mayoralty.

Ms Hayes, from Ngati Porou, Ati Haunui A Paparangi, and Rangitane ki Wairarapa, held executive level positions in health, social services, and education organisations before entering Parliament at the beginning of this year. 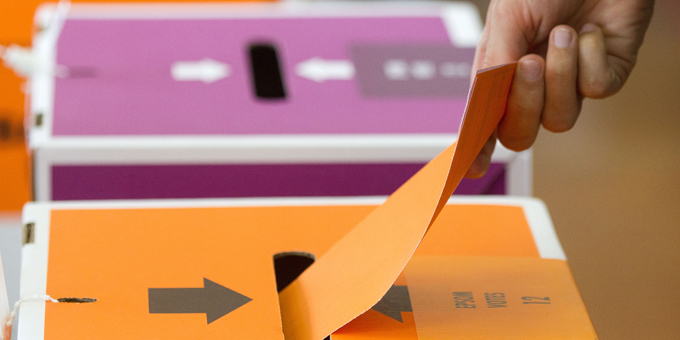 Political korero turning out the voters 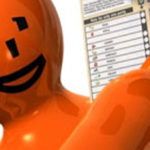