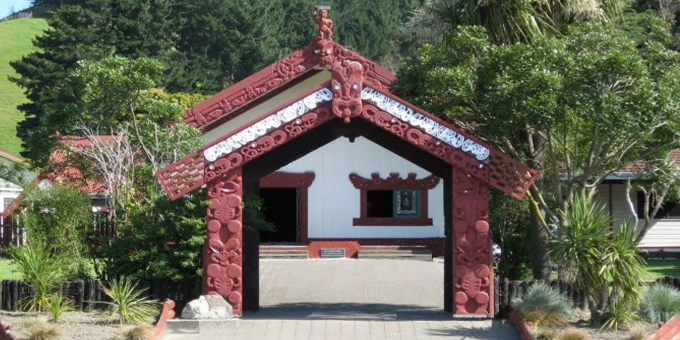 Te Poho o Rawiri Marae in Gisborne this week will be the resting place for two of Maoridom’s most influential kuia.

Lady Lorna Ngata died yesterday in Tauranga, only a day after the death of her good friend Rawinia Te Kani.

Mrs Te Kani, who was 78, was taken to Takitimu Marae in Waituhi where she was brought up, and then on to Te Poho o Rawiri, where she and her husband Tokorua were custodians for many years.

She received a Queen’s Service Medal in 2006 for her services to the Maori community.

She is the widow of Sir Henare Ngata, the youngest son of Sir Apirana Ngata, and a member of the Metekingi whanau of Whanganui. 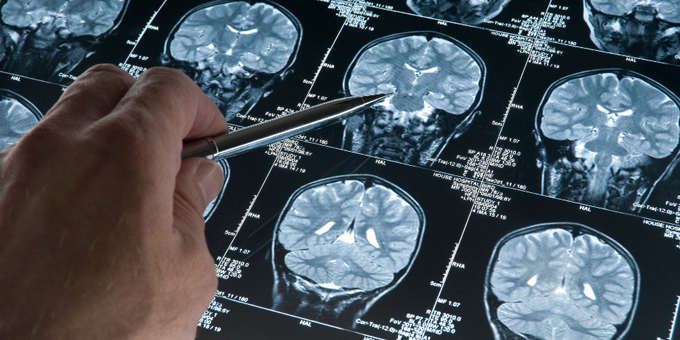 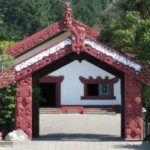