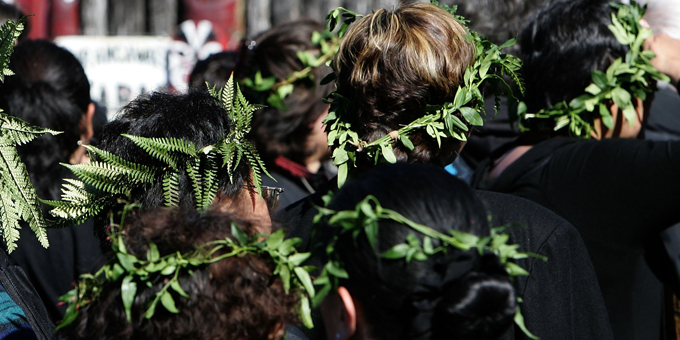 The people of Te Aitanga a Mahaaki and other East Coast iwi are mourning the death of Rawinia Te Kani, who died yesterday at the age of 79.

In 2000 Mrs Te Kani and her late husband Tokorua were granted Te Waka Toi’s exemplary award Te Tohu Tiketike a Te Waka for a lifetime’s contribution to the culture and community, including longstanding membership in Waihirere.

They passed on an array of traditional skills, including those in te reo, kapa haka, weaving, the making of tukutuku and piupiu, food preservation, whaikorero and waiata.

At their Gisborne home they raised eight children of their own, two adopted children and nine foster children.

"She was one of our staunch supporters for all of our treaty processes and actually two months ago was one of the Te Aitanga a Mahaki kuia that went from Turanga to Auckland down to Christchurch to encourage our people to support the mandate," he says.

Rawinia Te Kani will be taken to lie at Gisborne’s Te Poho o Rawiri Marae, where she spent so much of her life.

FOR THE FULL INTERVIEW WITH WILLIE TE AHO CLICK ON THE LINK
https://secure.zeald.com/uma/play_podcast?podlink=MTg5Nzg= 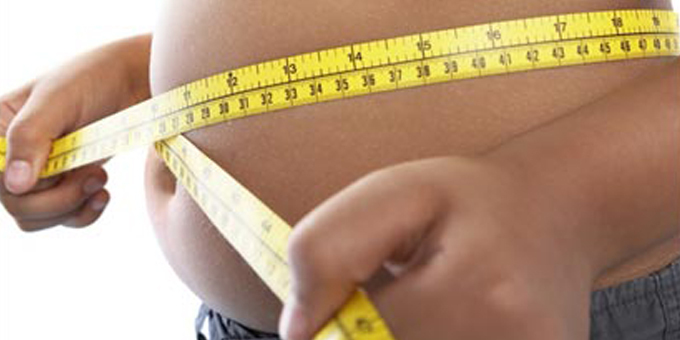 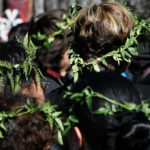