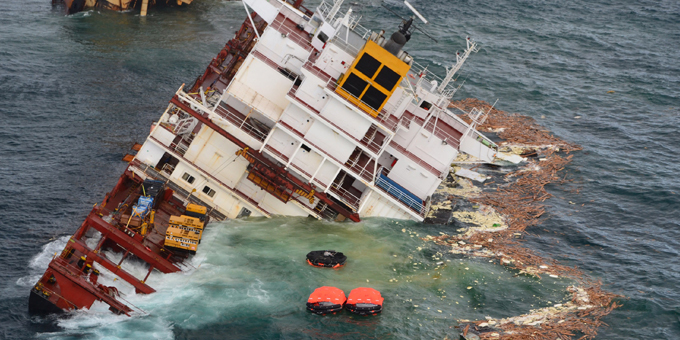 A Tauranga Moana iwi leader says there will be fierce opposition to leaving the remains of the Rena on Astrolabe Reef.

The owners of the sunken cargo ship, Costamare, are seeking a resource consent which would allow them to give up on efforts to remove what’s left of the ship, which ran into the reef in October 2011.

Charlie Tawhiao from Ngaiterangi says from the outset tribes along the Bay of Plenty made it clear the only acceptable outcome is full restoration of the marine environment.

He says iwi don’t accept the argument that the environmental damage from continued salvage efforts is less than leaving what’s left of the hull there.

"The potential for the ship to continue to release rubbish and continue to foul the environment for the next two generations is not acceptable. What is more acceptable is maybe some short term damage to actually move the ship," Mr Tawhiao says

He says the owners have given up trying to argue the wreck could be a tourist attraction, because the risk of movement in strong seas makes it unsafe for divers.

FOR THE FULL INTERVIEW WITH CHARLIE TAWHIAO CLICK ON THE LINK
http://www.waateanews.com/play_podcast?podlink=MTg4NDQ= 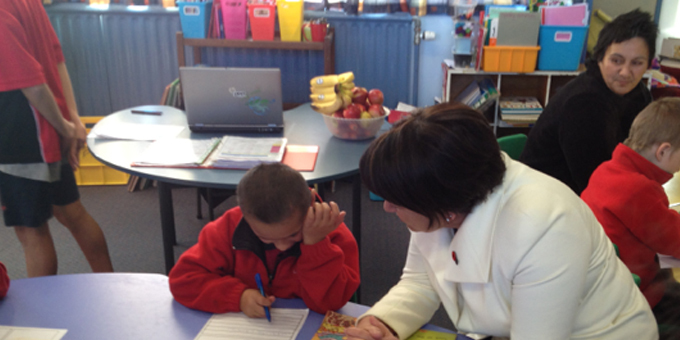 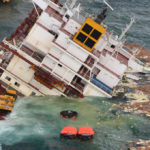