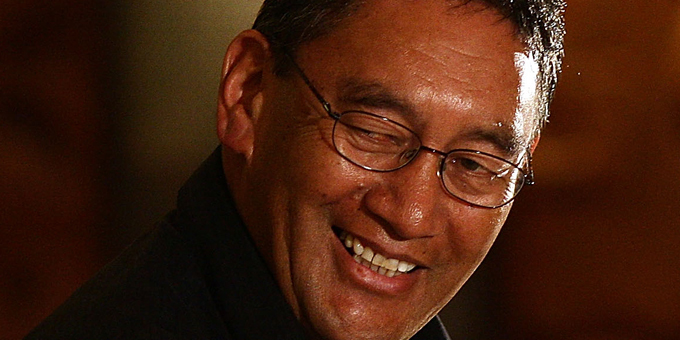 Mana leader Hone Harawira says he’s not concerned at Labour’s promise to get rid of the coat-tailing.

Labour leader David Cunliffe has promised a Labour Government would end the rule allowing political parties who win an electorate seat to bring in other list MPs, even if they don’t reach the 5 percent threshold for list-only parties.

Mana’s alliance with the Internet Party is being seen as a bid to get extra seats on the back of Mr Harawira’s likely retention of Te Tai Tokerau.

But he says since the change would also involve dropping the list threshold down to 4 percent, it will work to Internet Mana’s advantage.

"Internet Mana expects to get more than 4 percent anyway. They can end whatever they like. It ain’t going to end the reality that Internet Mana is coming to town with some serious players in terms of myself, Annette Sykes, John Minto, Laila Harre, and Te Hamua Nikora, and parliament beware," Mr Harawira says.

He says a strong Internet Mana presence will force Labour and the Greens to take note of issues of importance to Maori and those who are most in need.

The latest Roy Morgan Poll on voter intention out yesterday found support for National in the wake of the budget was up 7 percent to 52.5 percent.

Labour was down to 29 percent and the Greens dropped 4.5 percent to 9 percent, putting the alliance at about the same level as it was in the 2011 general election.

Support for the Maori Party was up to 1.5 percent, but Mana and the Internet Party were each polling at only half a percent.

FOR THE FULL INTERVIEW WITH HONE HARAWIRA CLICK ON THE LINK
https://secure.zeald.com/uma/play_podcast?podlink=MTg4NDE= 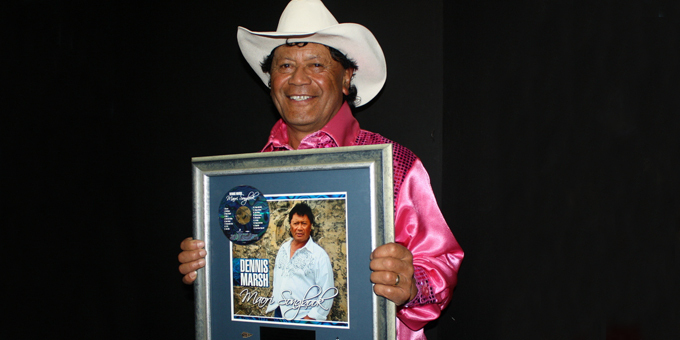 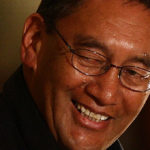