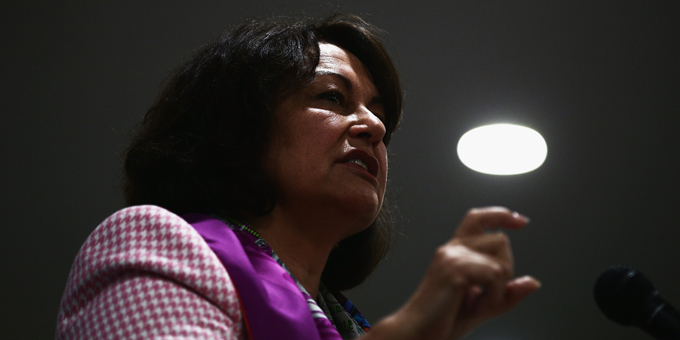 Education Minister Hekia Parata says the government is on track to kick off its $359 million 'Investing in Educational Success' initiative, in the new school year.

A working group including representatives of education unions and sector bodies has been working on details of the initiative, which was announced by Prime Minister John Key in January.

Ms Parata says the group’s report released yesterday was broadly supportive of the idea of creating new roles for principals to oversee groups of schools and expert teachers who will mentor other teachers.

"This is about creating better career pathways for teachers and principals both in Maori medium and in English medium, that it’s based on communities of schools working together and again the kura movement has already role-modeled that with several years of working together," she says.

The union says it’s a $359 million experiment that ignores the particular circumstances of each school and is being imposed with no evidence it will improve educational outcomes. 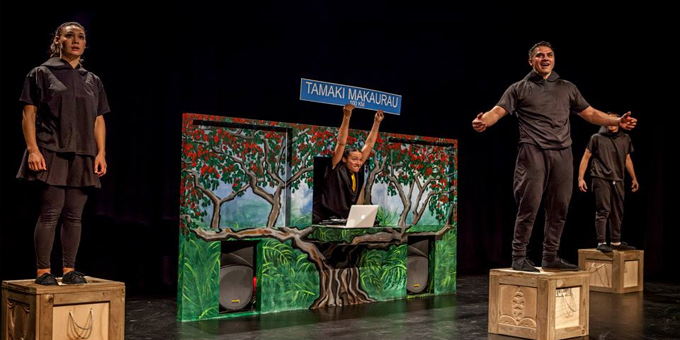 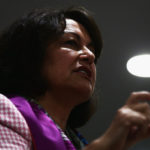