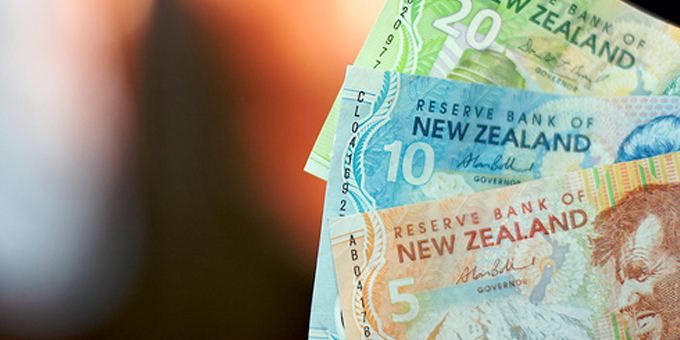 Mr Peters says nothing short of a full investigation by the Auditor General will uncover what happened at Te Roopu Taurima O Manukau Trust.

Documents released by Mr Peters last week indicate questionable activity around maintenance contracts and vehicle purchases at the trust, which get more than $30 million a year in public funding to run homes around the country.

He says when New Zealand First exposed abuse of taxpayers’ money and invoice fiddling, the Ministry said it had looked and found nothing.

Now that more evidence has emerged, the Ministry talks about strengthening the organisation’s governance and supporting its leadership.

Mr Peters says it is not talking about supporting the whistleblowers who were sacked after alerting senior management to the invoice rorts. 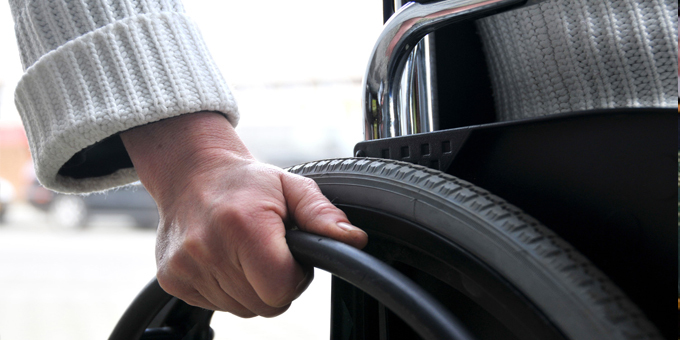 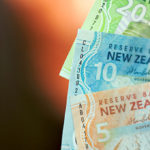