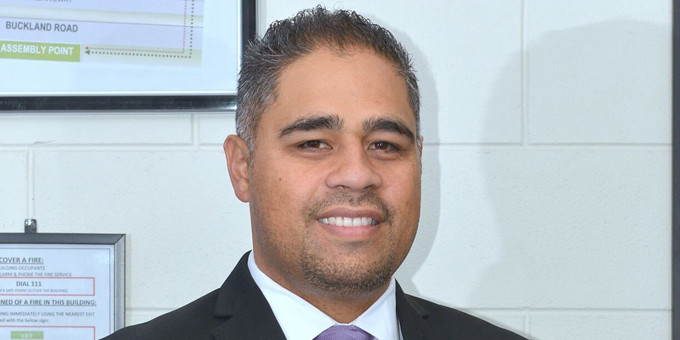 Peeni Henare from Ngati Hine was chosen on Sunday.

The 34-year-old is living in Moerewa, but he spent a decade in Auckland working as a policy analyst for the Ministry for Social Development.

He says he’s done a lot of thinking about what whanau need to be successful.

"We’re all familiar with the problems in Auckland. Theres a lack of housing theres poverty theres youth issues. But I believe it all starts with the whanau and if we can get some of those ingredients right, hopefully the other things will fall into place " he says.

Peeni Henare says delays in the selection because of the controversy over potential nominee Shane Taurima’s use of TVNZ resources means he will have to run a short sharp campaign to win the seat back for Labour.

FOR THE FULL INTERVIEW WITH PEENI HENARE CLICK ON THE LINK
https://secure.zeald.com/uma/play_podcast?podlink=MTg3NTc= 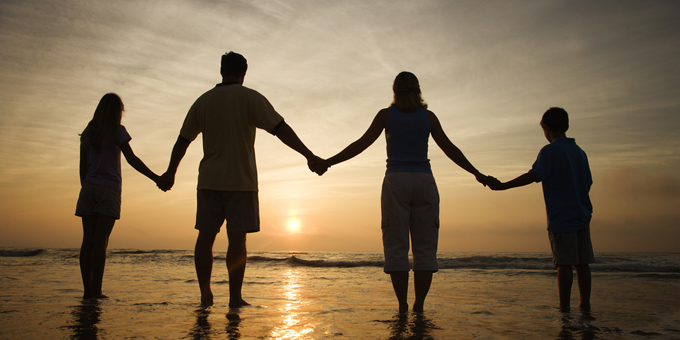 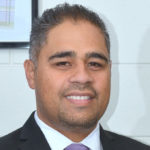