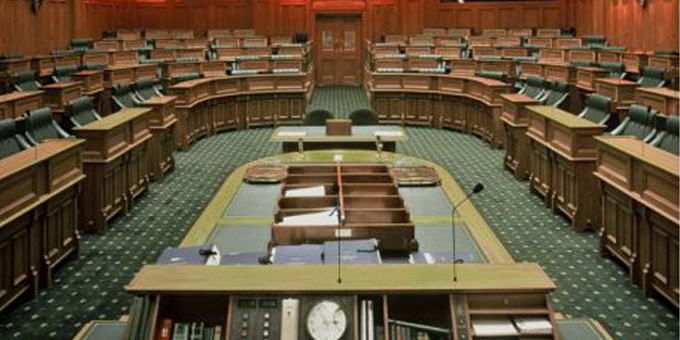 New Zealand First leader Winston Peters says the Mana-Internet Party alliance is an abuse of MMP that makes it hard to defend the case for separate Maori seats.

Under the deal inked yesterday, the two parties will share lists, with Mana having three of the first four list positions.

Mr Peters says Mana leader Hone Harawira is right when he says it’s the sort of match fixing that other parties engage in, but that doesn’t make it right.

"In the big picture it calls into question the need for the Maori seats if they can be used this way. That’s what Hone has to have regard to. I’m not criticising him but how on earth can you say that the Maori seats need special representation when there is now Mana Deutschland? I think it will grate on a lot of Maori who say if it is Maori it has to be based on our integrity, our history, our beliefs," he says.

Mr Peters says the Maori Party also isn’t in a position to complain, because it has clearly cut a pre-election deal to support National.

FOR THE FULL INTERVIEW WITH WINSTON PETERS CLICK ON THE LINK
https://secure.zeald.com/uma/play_podcast?podlink=MTg1Njc= 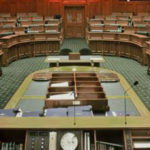