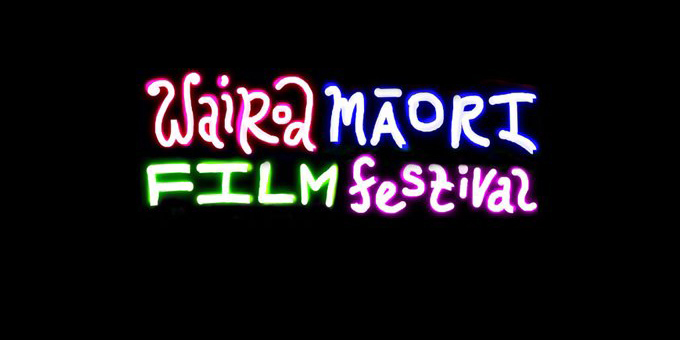 Organisers of the Wairoa Maori Film Festival have rounded up more than 50 films to show this Queens Birthday weekend, including features, documentaries and shorts.

Now in its ninth year, the festival has become an important place to show films and discuss indigenous filmmaking.

Guests this year include filmmakers from Hawaii, Tahiti, the United States and Poland.

Screenings are in Kahungunu Marae in Nuhaka, which was used as a location in John O’Shea’s Broken Barrier back in 1955.

Tomorrow’s opening night feature is a preview of The Darkside by Australian Aboriginal artist Warwick Thornton, which will also screen at this year’s New Zealand International Film Festival.

Hawaiian filmmaker Keo Woolford will show his film The Haumana, about a gone-to-seed Honolulu lounge singer who rediscovers his lost culture through men's hula.

Recent Maori features on the programme include The Pa Boys by Himiona Grace, Curtis Vowell’s Fantail, and White Lies by Dana Rotberg. 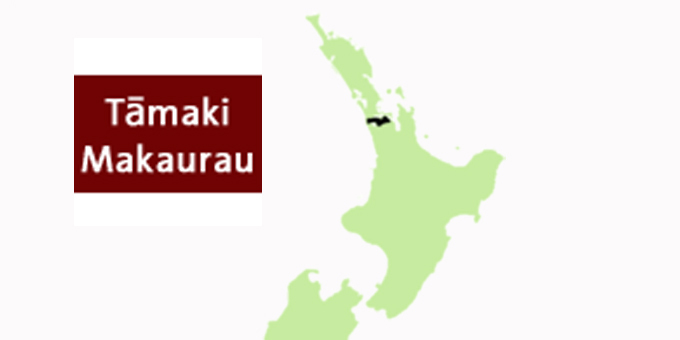 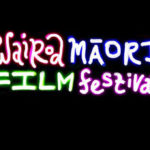