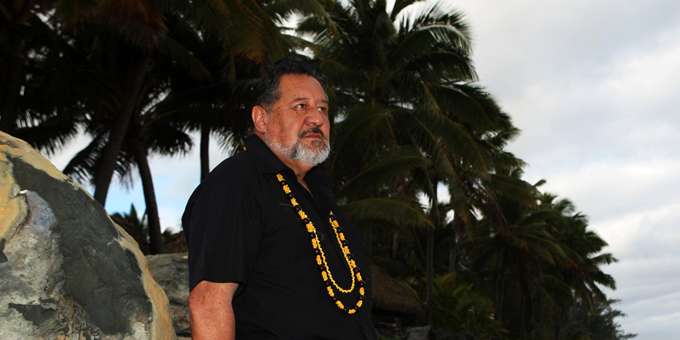 Minister Pita Sharples expects former Labour MP Shane Jones to make a big impact in his new role as a special ambassador to the Pacific.

Mr Jones made bowed of parliament this week, and is expected to take up his new role within days, addressing fisheries, trade and development issues with New Zealand’s Pacific neighbours.

Dr Sharples says it was clear Mr Jones has a limited future in Labour, and he will be going into a job where his experience and skills are valued.

"Because I know because I have been doing this stuff on the edge, not full time like he will be doing, but on the edge of some of the island economies, and they are tied together by a shoestring so I’m looking forward to seeing Shane’s impact. It will be quite considerable I’m sure," he says.

SHANE JONES VALEDICTORY SPEECH is at Parliament TV on demand: 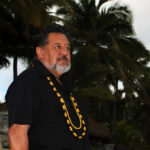