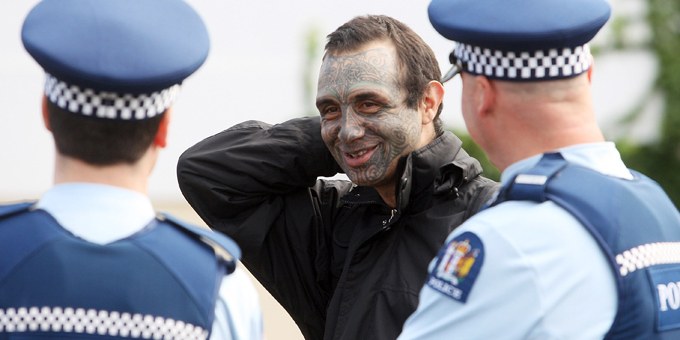 Justice reform campaigner, Kim Workman, from Rethinking Crime and Punishment says the Police Minister needs to get behind an attempt by gangs to change their behaviour.

Anne Tolley has responded to a peace initiative by senior Black Power and Mongrel Mob leaders by saying actions speak louder than words, and she wants them to stop criminal activity.

Mr Workman says rather than making ultimatums, she should accept there will be challenges.

"Nobody can control the actions of everybody within a group and the polce minister should know that because she has to defend the police on a regular basis for their behaviour. She has statutory power to do something about it, the gangs don't. They rely on persuasion and discussion,' he says.

Mr Workman says Anne Tolley should listen to those in the police like iwi liaison officers who know and work with gangs, rather than with the elements who exaggerate the extent of gangs. 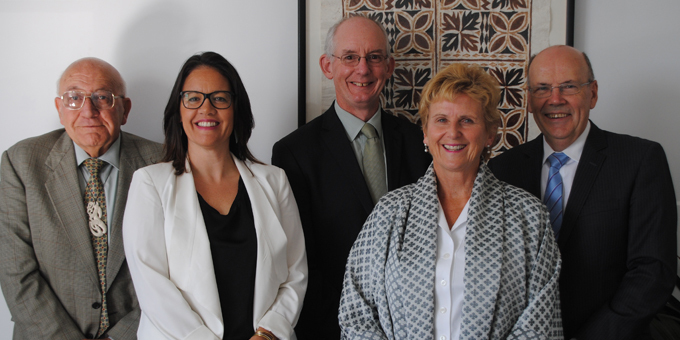 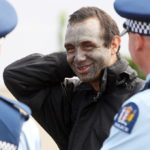