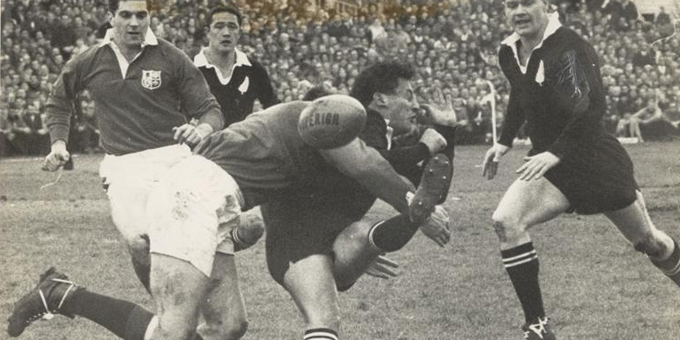 One of the most thrilling Maori players to grace a rugby field has died.

MacFarlane Alexander Piripi or Mac Herewini from Ngati Tuwharetoa was born in Mokai in 1940, and came to Auckland as a teenager.

He and mate Waka Nathan were chosen for the Auckland team while still at Otahuhu College, and he was an All Black by the time he was 21.

In his list of the 100 greatest All Blacks, rugby writer Wynne Grey said the five eiths looked like he could dance on ice without skates.

Maori Sports Awards organiser Dick Garratt says Herewini was one of the best natural Maori sportspeople, who was also an apprentice jockey, a champion schoolboy boxer and tennis player, a pennants golfer and in his later years an Auckland representative lawn bowler.

Mac Herewini will lie in state at his Auckland home from Saturday afternoon, and his funeral Service is at the Holy Trinity Church in Otahuhu at 9.30 Tuesday morning. 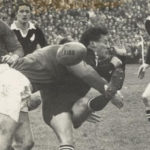