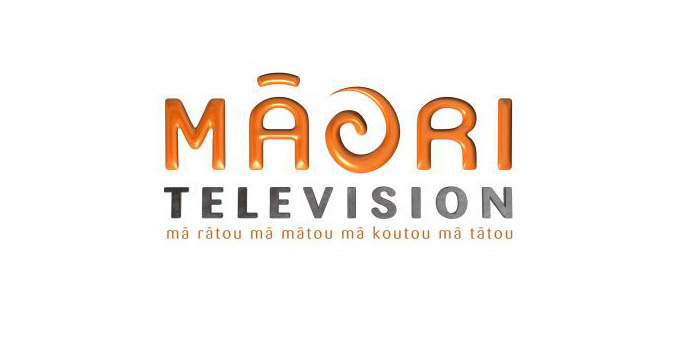 Nia’s Extra Ordinary Life is a 12-part series about a 10-year-old girl who lives in the sleepy Northland town of Tinopai.

With the help of her vivid imagination, her diary and her friends, she turns an ordinary life into an extra ordinary life.

The show was produced by Kerry Warkia and Kiel McNaughton and funded by NZ On Air.

Stephen Smith, Maori Television’s general manager of digital, says web series are a growing form of content for the website, and the broadcaster is working with independent producers to develop five different web series by and for Maori.

Webisodes are normally about three to four minutes long so it’s different from watching linear television. 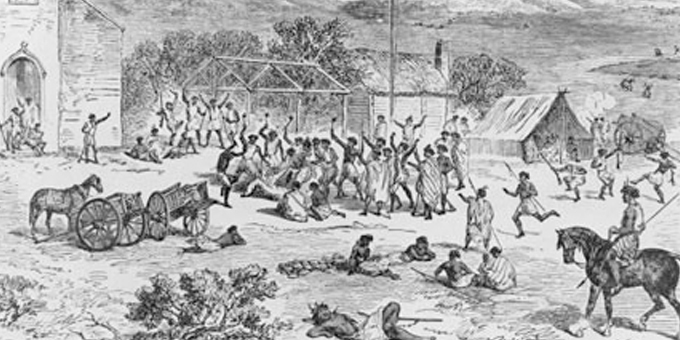 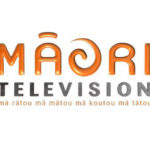