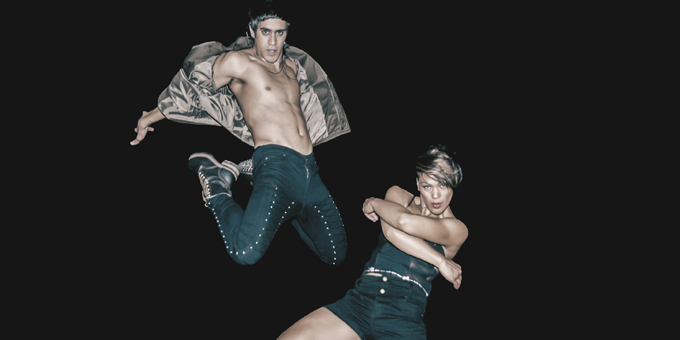 Tainui Tukiwaho one of two new Kai Arataki who will be leading Maori theatre production company Taki Rua says the position is a natural direction for him.

Mr Tukiwaho says when he started studying acting for a bachelor of performing arts tikanga Maori was not a big emphasis but its importance could not be over looked.

"Taki Rua has been innovative in terms of bringing te reo Maori on to the mainstage but also touring it out to where our people are, in the smaller townships as well

Tainui Tukiwaho says and the other newly appointed Kai Arataki Puti Lancaster will use tikanga Maori as closely as possible to drive the company. 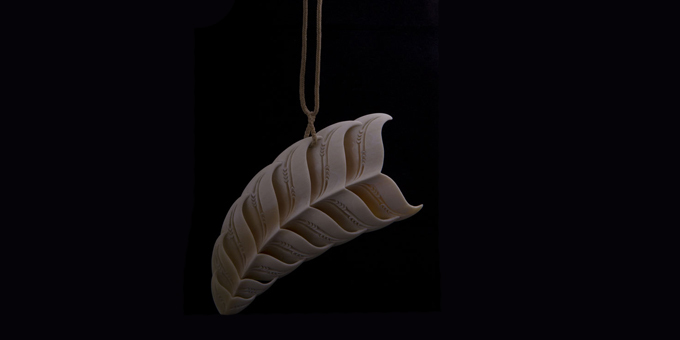 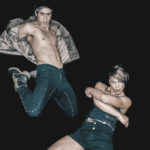