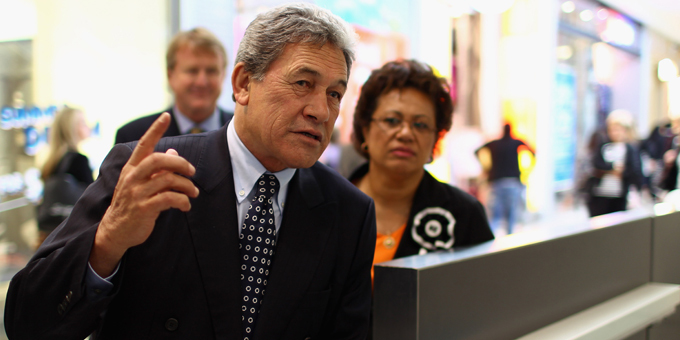 In a debrief with debate moderator Willie Jackson on Radio Waatea’s Paakiwaha programme today, Mr Peters said the debate was a place for policymakers, not National Party cannon fodder.

Peters:" They’ve got the National Party out there claiming ‘we’ve got Maori representation from Hekia Parata, Tau Henare, Claudette Hauti and others,’ all sorts of people claiming ‘we understand the Maori world,’ and what do you do? You send along a white man. That’s your contempt. It reminds me of the first world indigenous conference and the Australians sent not an Aboriginal person but a white person. It’s not a matter of race but this is really contempt ".

Peters: "Oh okay, he’s one of these National Party guys like Simon Bridges, he says ‘Where is my iwi?’"

Willie Jackson says Winston Peters was the clear winner of the debate.

FOR THE FULL INTERVIEW WITH WINSTON PETERS CLICK ON THE LINK
https://secure.zeald.com/uma/play_podcast?podlink=MTc5OTE= 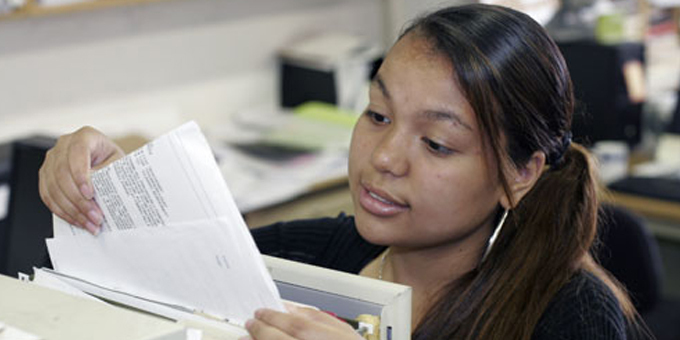 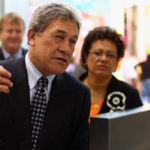