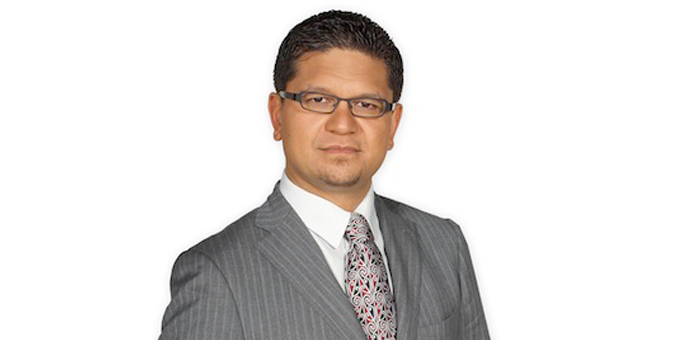 Taurima has been cleared of letting his political leanings interfere with his journalism, but he’s been criticised for using TVNZ resources for Labour Party activities.

An independent review of the circumstances that led to Mr Taurima quitting as manager of TVNZ’s Maori and Pacific unit was released yesterday.

The controversy has crippled the party’s efforts to get its campaign started in what should have been an easy seat for it to pick up with the retirement of incumbent Pita Sharples.

By keeping the nominations open until Mr Taurima’s situation became clearer, Labour has given the Maori Party’s Rangi McLean a head start. 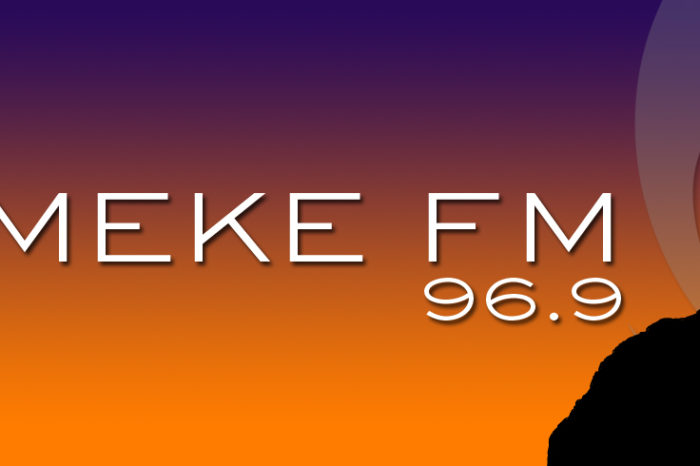 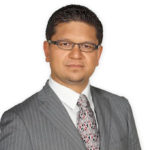