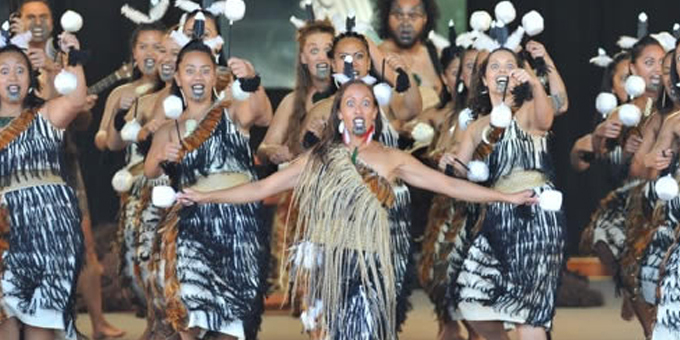 Te Matarae i Orehu showed they will again be contenders for the top prize in next year’s national kapa haka championships in Christchurch with a win in this weekend’s Te Arawa regional final.

The 2011 winner was first or first equal in four of the six compulsory disciplines and third in the poi.

Twenty-one groups competed in what has always been one of the strongest regions, meaning six will go through to Te Waipounamu. 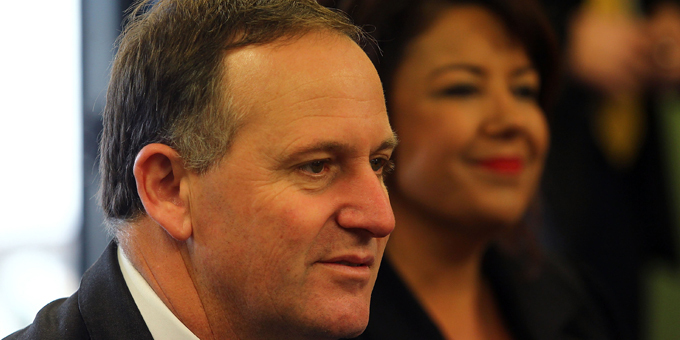 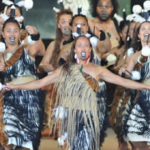