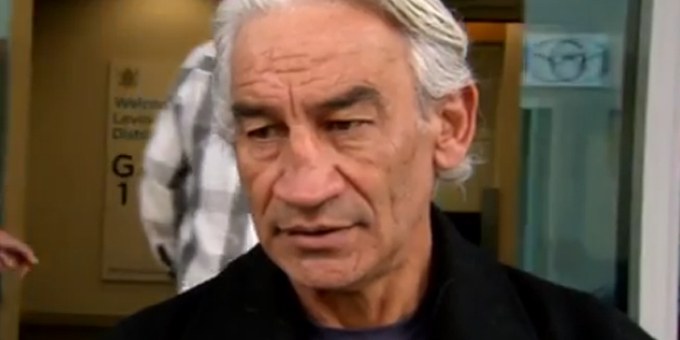 Lake Horowhenua activist Philip Taueki has complained of being badly assaulted in prison.

Mr Taueki is being held on remand on charges relating to his attempts to stop illegal use of the privately-owned lake by recreational sailors.

His partner Anne Hunt says when he appeared in court yesterday seeking bail, he had a badly swollen leg and was missing eight teeth.

He was also suffering dizzy spells and blurred vision, and has lost considerable weight since being locked up last month.

The judge, whose three previous judgments against Mr Taueki have been successfully appealed, refused bail.

In an affadavit for the court published on the Scoop website, Mr Taueki said he was attacked by another inmate at Manawatu Prison, and it was only due to the intervention of prison guards that he was not seriously maimed or even crippled. 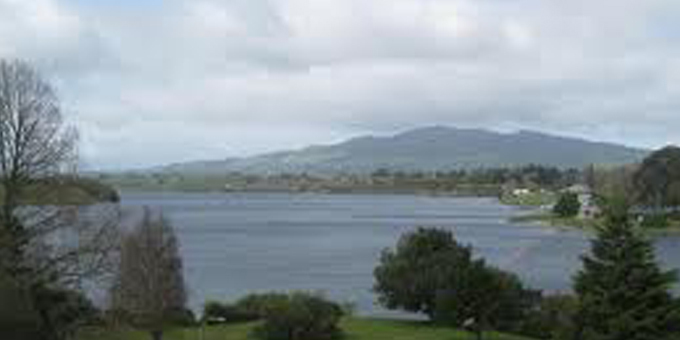 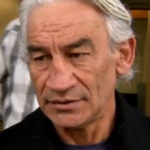