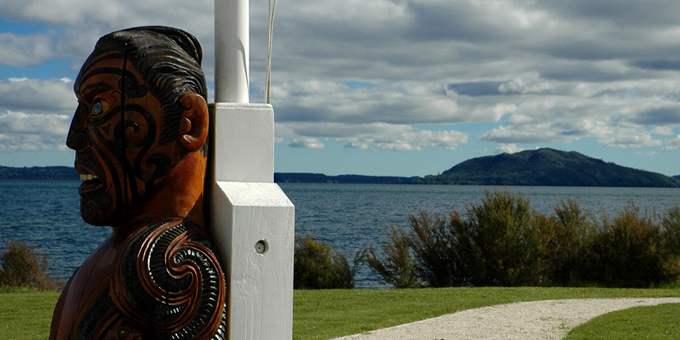 The plan will be jointly funded by the Government and Bay of Plenty Regional Council.

Mr McLays says the issue had dragged on for a decade and could have ended up being decided by the courts.

"Iwi are part of that because a lot of the land in the Rotorua catchment is owned by iwi, it has different uses but a lot of it is farmed. I decided to pull them together and we spent probably six months talking to each other and going through the issues addressing them reaching agreement."

"And finally, the agreement, we called it the Waiora Agreement, was that we all wanted to clean up the lake, we agreed the measurements of what a clean lake would be but we also accepted and agreed we needed sustainable farming," says Todd McLay.

Todd McLay says the lake is not polluted, but it is rich in nitrogen and has problems also with phosphorus. 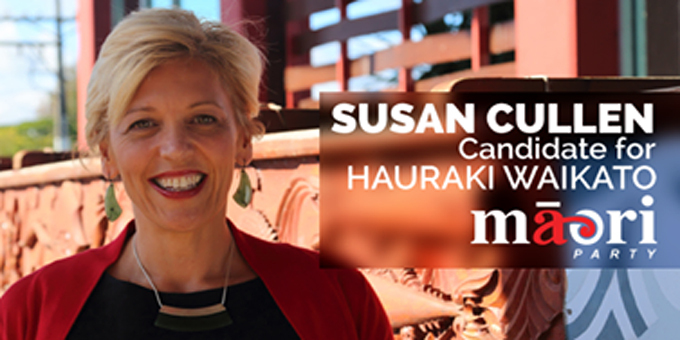 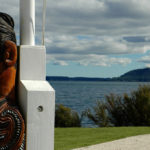