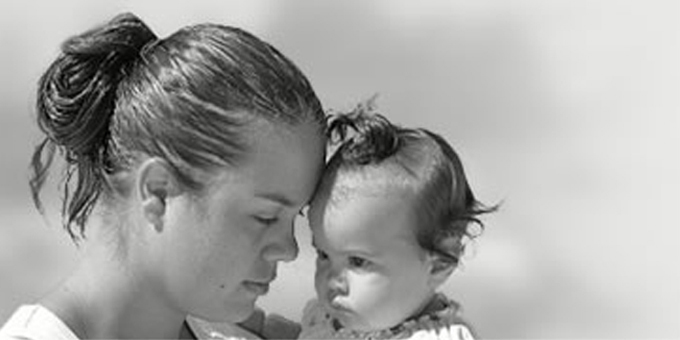 A new study on pregnant Maori teens has found that too often the health system is letting them down.

The study was published in today’s New Zealand Medical Journal.

Co-author Dr Bev Lawton says teenage pregnancies often result in increased mortality of babies before and after birth, low weight gain of the mother and premature birth, so those in the system should be aware of the extra risk.

The study of 44 pregnant women aged from 14 to 19 found the women acted promptly to get medical help, contrary to widespread belief, but the help they were offered was often inadequate.

"When it happened well, like with some services they took the young woman and navigated her along her tests and also on to a lead maternity carer, a midwife for her care, it worked superbly well, but for the majority of them, they were left with a list, and a list to ring is really hard when you don’t have money on your phone, if you can’t leave a message, you can’t answer the phone, you can’t answer the messages on your own phone, and it’s really hard to find a midwife to look after them. It was a big barrier," Dr Lawton says.

The first GP or health service they pregnant women should take on the responsibility for doing all the appropriate screening and giving her the information she needs to make her pregnancy safe and healthy. 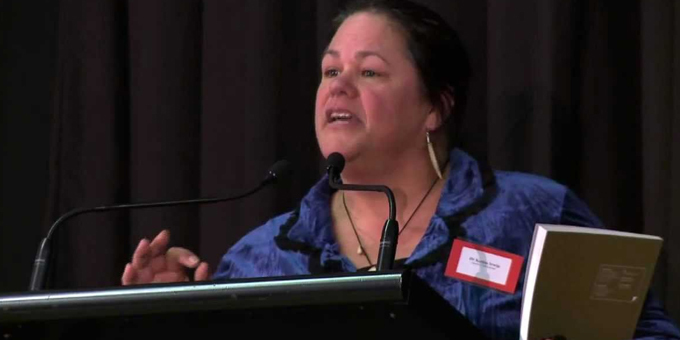 Irwin on wananga board 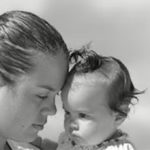