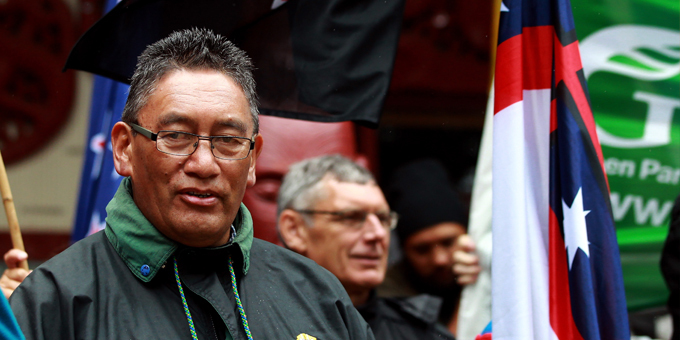 Mana leader Hone Harawira says negotiations with Kim Dotcom’s Internet Party should be completed within the next fortnight.

The German-born entrepreneur hopes an alliance will generate enough list votes to get extra MPs into parliament if Mr Harawira retains his Te Tai Tokerau seat against a challenge from Labour’s Kelvin Davis.

The proposed marriage has upset some of the leftists who have aligned themselves with Mana, but Mr Harawira says people need to see the detail now being talked through by party officials.

He says there should be an announcement on whether there is a deal or not before May 15. 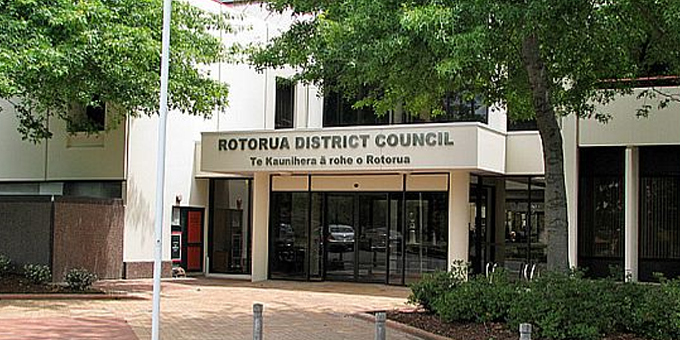 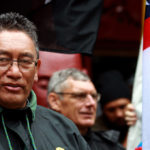