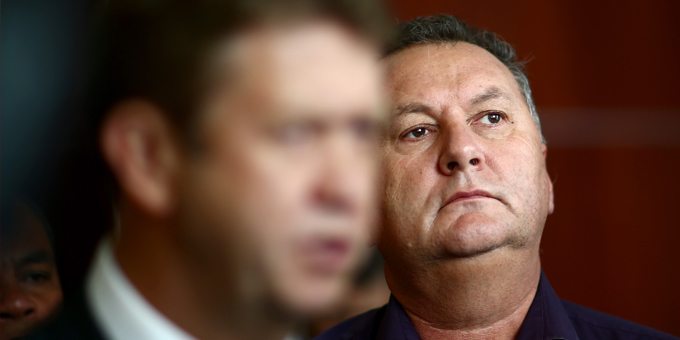 Labour leader David Cunliffe doesn’t want to hear any more about the Greens by Shane Jones as he heads out the door.

In an interview after announcing he was quitting parliament, the high profile list MP said he wouldn’t serve in a government where Greens co-leader Russel Norman was the deputy leader.

His unwillingness to concede votes to the Green Party rather than pushing for Labour to raise its vote closer to the 40 percent mark upset some in the party and had others cheering him on.

Mr Cunliffe says he discussed the issue with Mr Jones.

"When Shane and I has a talk a while back about relations with the Greens, Shane agreed that there is only one person in the party who gets to talk about coalition arrangements, that's the leader, and he also understands it's not his job to be having a flick at potential coalition partnerts, no matter who they are."

"He's entitled to his personal views on any other party but as a caucus we work out out position together on how we work with the policies of other parties and we are all bound by that consensus," he says. 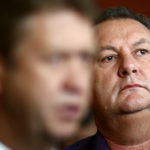