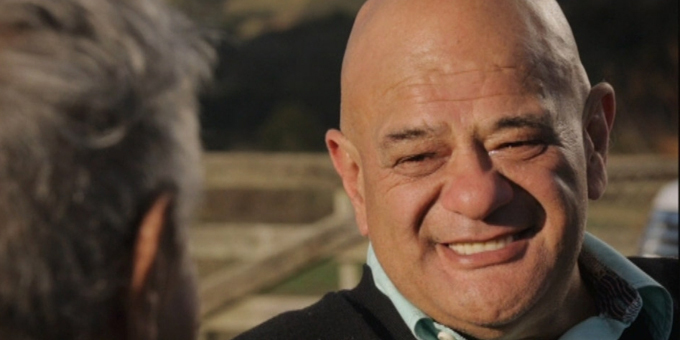 Northland hapu Ngati Hine has put its case to the Minister for Treaty Negotiations on why it should get a separate settlement to the rest of Ngapuhi.

The Ngati Hine Runanga met with Chris Finlayson in Whangarei last week as part of its campaign against Tuhoronuku, the body set up by the Ngapuhi Runanga to negotiate Te Paparahi o Te Raki claims.

Chairperson Waihoroi Shortland hopes the hui was just the beginning of further talks between the Crown and Ngati Hine.

He says his runanga was founded in 1897 by Maihi Kawiti.

Independently of the more recent Ngapuhi Runanga, the hapu has developed its own forestry, health services, social housing, education initiatives, environmental oversight and strategies to retain Maori language and culture.

Kaumatua Harris Shortland told the minister that many of the other hapu who hold similar concerns about Tuhoronuku were those who stood with Ngati Hine inside the walls at Ruapekapeka 168 years ago, and Ngati Hine still stands with those who have its back covered. 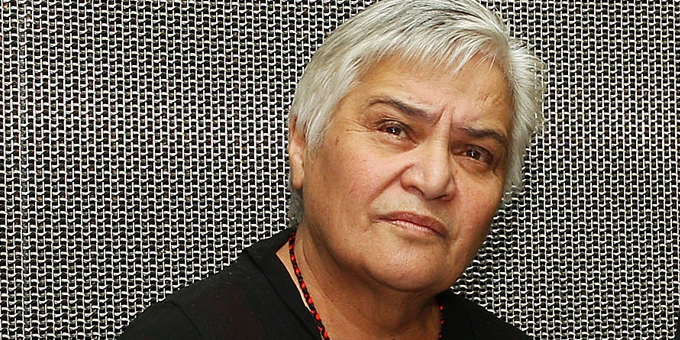 Critical loss a gain for the Pacific. 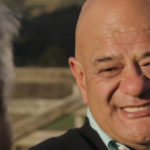